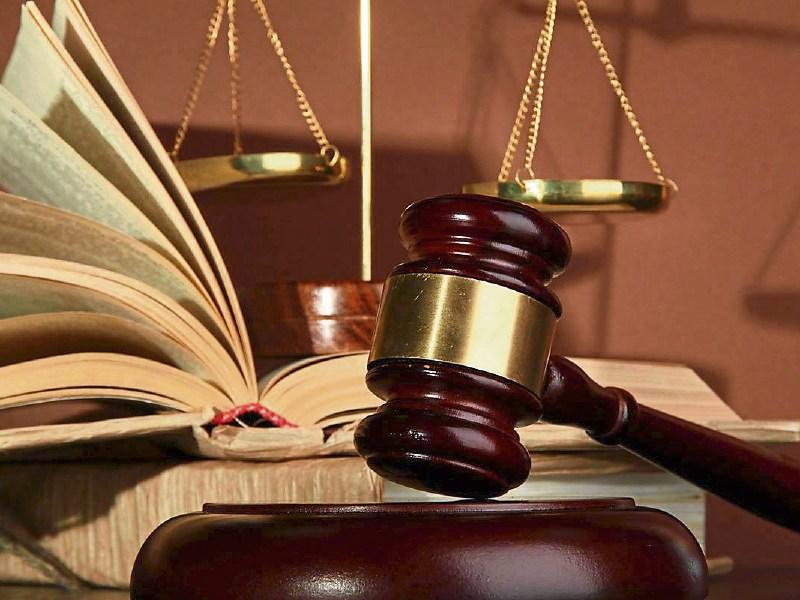 A woman who appeared at last week’s sitting of Longford District Court charged under the Theft and Fraud Offences Act received the Probation Act following a hearing into the matter.

Outlining the evidence to the court, Inspector Padraig Jones said that on the date in question an item was stolen from the GameStop store in Longford town.

“Gardaí were called and Garda O’Connor was told that the item that was stolen was a toy valued at €7.95.

“He later spoke to Mary Ann about the matter.”

Addressing the Judge, Ms Nevin McDonagh insisted that she did not take the toy from the store.

“My siblings said it was me but I have not done anything,” she added.

“Judge the last time I was in court you told me that if I stole so much as a pram or a little easter egg, you would send me to prison.

“No way was I going to steal anything after that.

“What you said really stuck in my head and I wasn’t going stealing again.”

Smiling, Judge Hughes then asked the defendant if she was afraid of him.

“I am Judge,” she replied sincerely.

Following a chuckle from within the courtroom, in mitigation, the defendant’s solicitor John Quinn said that in fairness to his client, it had been a family member who had returned the stolen item to the store.

“She is adamant it was not her who took it,” he said.

During his deliberations on the matter, Judge Hughes said that the defendant was “a nice person” and subsequently directed that the Probation Act be applied in the case.