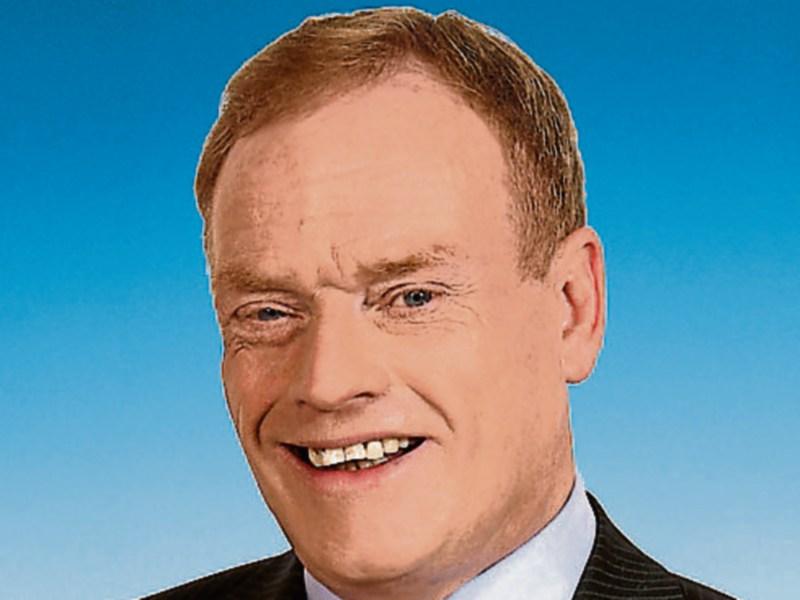 The Leader has learned Garda chiefs are now treating the matter as a ‘live’ investigation after Mr Hogan made an official statement to gardai.

It comes after gardai were called to an estate in Ballymahon on Monday evening where it was alleged a member of Mr Bannon’s canvassing team was accused of stealing election leaflets that belonged to Mr Hogan.

The Westmeath County Councillor called gardai to the estate as the dispute threatened to spill over.

The Legan TD later said he sat in to the patrol car in a bid to “clarify the situation”.

That didn’t stop Mr Hogan from vowing to press charges if he an apology from Mr Bannon’s canvassing team was not made by 3pm yesterday (Tuesday).

Mr Bannon, who, like Mr Hogan was unavailable for comment this afternoon, is believed to have turned down that request.

Speaking to the Leader earlier this week, Mr Bannon said the incident had been blown out of proportion and was nothing more than a “simple misunderstanding”.

Despite that and despite the country being just two days out from Election 2016, gardai have now confirmed a formal investigation into the matter has been launched.