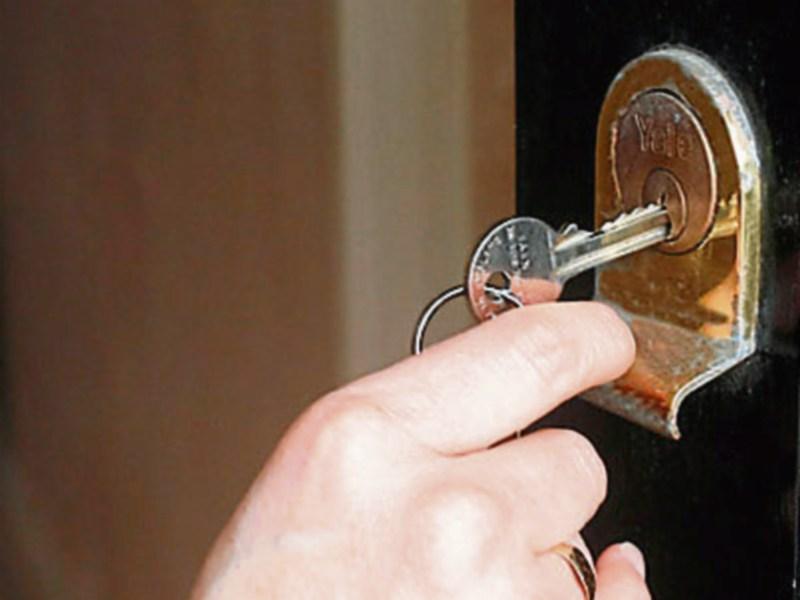 Around 20 repossession cases came before a sitting of Longford Circuit  Court last week.

Almost all cases were adjourned in order to allow distressed borrowers to engage with their lenders.

One woman who address the hearing  explained how she had lost her job and sought advice from debt advice service MABS who  pointed her in the direction of a personal insolvency practitioner.

“At the moment I am making small payments,” said the woman, who also pointed out that  she was a single parent.

Lorcan Gearty, representing EBS Mortgage Finance, said the possibility of a mortgage to rent scheme was flagged as a possible solution but no progress had been made in that area in recent months.

“In light of the non stabilisation of arrears the bank have sought an order (for repossession),” he said.

County Registrar Imelda Brannigan said that due to  the fact efforts were being made by the mortgage holder to deal with the situation, there was no need to put the matter in for hearing just yet.

“Since she has adopted that course of action, I  will adjourn it and not put it into the judge’s list,” she said, before adjourning proceedings until March 4.