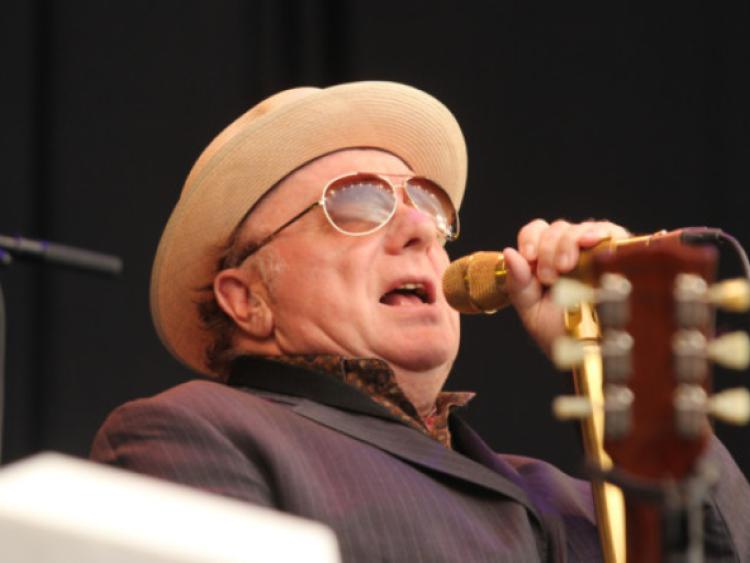 I love music. Enjoy the pleasure of sitting and listening to a great recording. It’s always something unique, to sit and listen to a new album, by a great artist, and marvel at the poetic nuance, melodic perfection, rhythmic beauty, and the overall composition of it all.

I love music. Enjoy the pleasure of sitting and listening to a great recording. It’s always something unique, to sit and listen to a new album, by a great artist, and marvel at the poetic nuance, melodic perfection, rhythmic beauty, and the overall composition of it all.

When I hear a great album, it takes me to previously unseen places in my minds eye. It’s a very singular experience.

Whether it be someone like Coldplay, or Leonard Cohen. Jim Reeves, or Amy Winehouse. Gordon Lightfoot, or Lana del Rey. Frank Sinatra, or Tammy Wynette. Phil Chevron, Lou Reed, Sean Maguire, Luke Kelly or Van Morrison, their ability to move one’s mind and senses to another place, is indeed a privilege.

Music can absorb with the fullest attention it deserves, almost every time.

That is, when I choose to listen to music.

Music is meant to be taken reasonably seriously, and listened to, not presented as some sort of background ‘white noise’ to fill in the spaces.

What I hate, is the presupposition engaged by people who think I should want music at every turn, every opportunity, every waking moment. It’s nice to be able to choose one’s time to listen to music, and indeed what one should listen to, at any given time.

That’s the problem with the modern world, everyone thinks that they must have constant, irreplaceable, unaltered music from first thing in morning until late night.

I visit a place in Oughterard, Co Galway, every so often, and the only thing that drives me batty, is the presumption that I need music at breakfast. I really don’t.

At breakfast time, I like to sit relaxed and quiet, in my own thoughts, and read the paper, enjoy the food, and think about this and that. Don’t you?

Don’t you often wonder why on earth the person in charge turns up the music, just because they like it, and contaminate the silence by launching an assault on all who are capable of listening?

We now have music blaring out of shop fronts, inside shops, restaurants, during the day, at night, in bars, at the barbers, at the doctors, in fact, it is virtually impossible to escape the constant thrum of music, no matter where you go.

Personally, I don’t understand it, at all. I’d far prefer some peace and quiet now and again.

managers of all time

Jim McGuinness has departed as manager of Donegal.

One of the most creative thinkers in the business of football, he transformed Donegal at a time when history would suggest it was beyond their reach.

Jim took on the big boys, and won.

Yet, the amount of criticism he was subjected to was unprecedented. By all comers.

It’s amazing how people who don’t understand what someone new is doing, feel compelled to rubbish the exercise. Jim McGuinness took the Donegal players, assessed their strengths, and with deliberated planning took to himself the time to create a template for their abilities, which, on it’s day, was virtually unstoppable, and impossible to beat.

I watched Donegal in Croke Park on a few occasions, and every time, watching them play, was completely blown away with the sheer perfection and complete focus of it all.

McGuinness is a radical thinker, unaffected by the traditional way of playing Gaelic football, and in truth, he left the game much better than he found it.

He’s right up there with the great managers of our time, and well ahead of most. His ways of winning matches require an unadulterated detachment from the usual star player syndrome, and his is really a team game. He was right in saying that Donegal never reached their full pace, intensity and drive against Kerry in the 2014 final - and on such finer points of influence do games hinge. Yet, he would have won the game, but for one unfortunate kick out, which was a gift to Kerry.

There’s little doubt that McGuinness planned to leave Donegal after winning the final.

That defeat, forced him to consider rethinking for awhile. But his good sense and meticulously tuned foresight, gave him cause to confirm what he’d been thinking about, and so he stood down. His legacy is yet to be written, whatever that may be.

One thing for sure, he’s in the top five managers of all time, without a doubt.

Someday, we may remember and recall that he once managed a Gaelic team, to greatness.

He’s not finished yet.

Putting brakes on craziness of recent past is good news

I was in the Four Seasons Hotel in Dublin recently, and found myself observing the body language of the people in the meeting lobby.

It’s interesting to view from a detached distance, metaphorically, the actions and behaviour of people who are excited in a certain fashion. Gripped with a sort of irrational certainty of knowledge which, the more they discuss it, the more certain they become of their own omnipotence.

I listened - eavesdropping if you really must know because my interest was sharpened - and I heard the gist of the conversation. They were discussing housing. And the possibility of money being made now that the tide had turned, politically.

I don’t propose to recount what was being discussed, but I would say this:

The fact that the Central Bank are talking of putting the brakes on the craziness of the recent past, when without restriction banks were lending at frighteningly attractive rates - and for frighteningly easy terms.

It is good news for Ireland if, as is being floated, the amount of money being borrowed is restricted by proper regulation. This makes a pleasant change.

The nett effect, will be not only to hold onto the sense of responsibility given to buying a new house and where people are not borrowing with their eyes only, but also, it will have an inevitably dampening effect on the actual cost of housing.

Surely, nobody seriously believes that houses are costing a precisely accurate reflection of the cost of building?

Surely, if we engage a modicum of common sense it becomes very clear that houses are costing what the developers can charge?

The same houses that cost €350,000 could very easily be costed at less than €300,000 - of course builders will deny this and cite all sorts of extra costs involved etc., etc., when in truth they are simply doing what Irishmen have been doing as long as the Celtic Tiger howled; seeking too much.

The fact that some regulation will be brought to bear on the amount of money available to borrowers, is nothing if not good news.