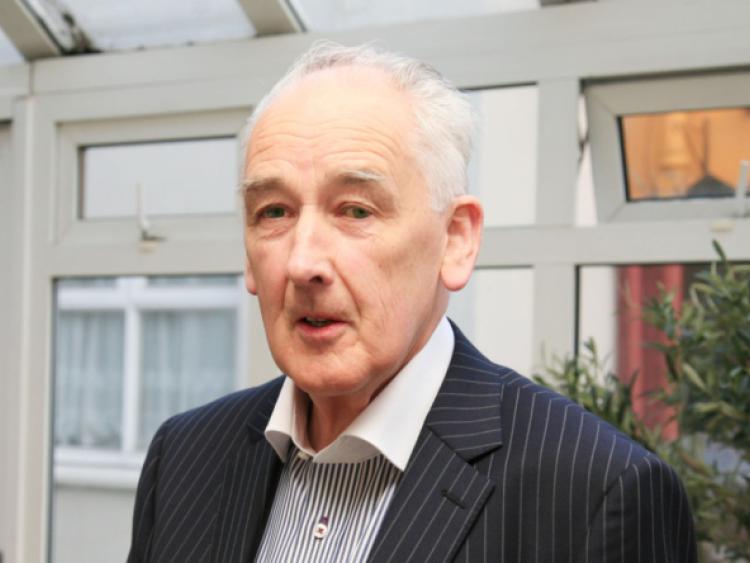 The inaugural meeting of the Joint Policing Committee of Longford County Council got off to an inauspicious start with a low turnout and one member branding much of the meeting as “a waste of time”.

The inaugural meeting of the Joint Policing Committee of Longford County Council got off to an inauspicious start with a low turnout and one member branding much of the meeting as “a waste of time”.

The attending County Councillors expressed dismay at the low turnout given that a public meeting had recently been held to address concerns about perceived levels of crime in the county.

Of the 18 elected councillors in Co Longford, 13 are appointed to sit on the committee, but only six were in the chamber at the commencement of the inaugural JPC meeting, with two late arrivals bringing the numbers up. And of the four elected TDs in the area, only one sent an apology for not attending the meeting.

Fine Gael TD Gabrielle McFadden sent notification to say she would not be present, as did Cllrs Mick Cahill, Padraig Loughrey, and Martin Mulleady.

At one stage in the proceedings, Chief Superintendent Padraig Rattigan said that in order for the meeting to be effective it should be focused on identifying problem areas and the establishment of workable solutions.

Cllr John Browne said that a lack of focus at the meeting meant that much that had been talked about was “a waste of time”.

Chief Superintendent Rattigan concluded by saying that in order to have an effective meeting it was critical that the committee members identify strategic goals.