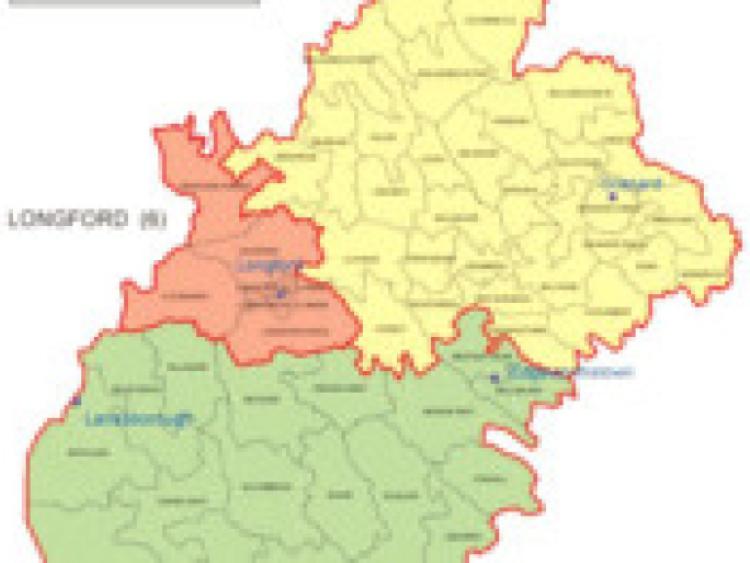 As political parties begin the selection process for candidates in the local elections in 2014 we may be at the start of a new cycle in politics here in Longford.

As political parties begin the selection process for candidates in the local elections in 2014 we may be at the start of a new cycle in politics here in Longford.

The abolition of the town councils will be the first part of this. While there is much financial merit in the government’s plan to abolish the town councils, and it is likely to receive much public support, the change will be felt on the ground very quickly. We are set to see a number of town councillors jostling for places on the party tickets for county council elections. This will be followed by a period of bedding-in for the new system. It may lead to a more integrated approach but the public will notice that there will be fewer public representatives to make their case to and less time and opportunity for matters relating to the town to be discussed.

Our local political parties are all in a period of change. Fianna Fail is on a rebuilding exercise and searching for the next general election candidate. They need younger, fresher faces to lead that charge. They will also be watching the election results closely. Whatever councillor puts in a strong showing in the local elections will have the best shout when it comes to conventions to select a candidate for the next general election. FF is lacking a leader at local level, a person that the party can unite behind and agree as a preferred choice. The local elections might help to settle some of the arguments but without that unity any party will face an uphill battle.

The recent decision of Larry Bannon to step down from politics underlines the fact that Fine Gael in Longford is also starting to contemplate life after the Bannons. FG is keeping a close eye on the future. The transition to government is never an easy one. An opposition councillor can get away with lots of comments and complaints about the government. When your party is in power it’s not so easy. FG will be looking to a new generation that can hold their own and bat for the government, even on national issues. FG will take some comfort from the fact that even though they are in government and popularity has been falling, Longford tends to remain loyal. In 2009 FF bucked the national trend with a decent performance in Longford and FG may be hopeful that they can achieve the same next May.

Labour has never had a strong organisation in Longford and with the party in its current state that is unlikely to change. The woefully ill-advised flirtation with former PD Mae Sexton has come to an end but where they go next is anybody’s guess. Sinn Fein has recently started to reorganise itself in Longford and there may be an opportunity for them to put in a decent showing. SF has a certain base vote here and republican candidates have enjoyed some successes. The real test for SF is how quickly it can grow the organisation. It needs to move beyond Longford Town and corners of north Longford if it is to have the impact they seek.

Across all parties one thing is missing. True leadership. Longford desperately needs this in the years ahead. The Local Property Tax contains measures to allow the council to adjust the rates and the public should be very mindful of this. Much greater scrutiny of spending and budgets is necessary if the system is to work. Councillors are the only people we have direct control over and they must be far more willing to rock the boat and raise questions on our behalf. Up until now councillors enjoyed a good working relationship with council officials. It was seen as necessary for the councillor who wants to get a road sorted or a local favour done. As elected representatives however, councillors need to demand and inquire more. Budgeting, spending, and planning must be a far more open process. This can only be achieved if councillors lead the charge.

The pace at which Longford has fallen behind other counties is worrying. This cannot be allowed to continue. A new breed of councillors must find a way to devise and lead plans and initiatives themselves instead of waiting for the government to do it for them.

Times are changing. Over the term of the next council we will witness even greater challenges locally and we must meet them head on. The names we elect next May are likely to be the ones that will shape politics here for the next decade. Whether you are in a party selecting a candidate or whether you are a voter considering the options, you must ask the question: ‘What do I want Longford to achieve in that time and is this the person to lead that?’

Johnnny Fallon is a political commentator.