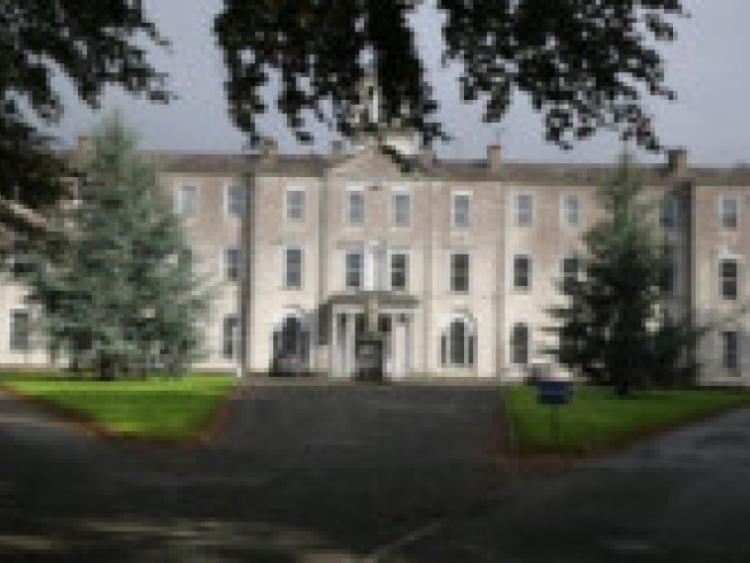 As we ease our way through December, thoughts turn to the mixture of good and bad that happen all the time, and as ever, the poor are a constant reality.

As we ease our way through December, thoughts turn to the mixture of good and bad that happen all the time, and as ever, the poor are a constant reality.

Alongside, we are busy organising the niceties of living and life, and attending to the preparations for the big day.

People who rarely travel out of their own environment are suddenly seized to make their way to Dublin, whether that be Liffey Valley, or right on into the heart of the storm.

Since the turn of the month, we’ve been waking up to hardy frosty mornings. The birds are busy flitting here and there, gathering food. The cattle in the fields are looking humped and dreary, and makes one think about the harshness of the real frost.

Still, although it has its down sides, in a short time, the morning wakes up, the day is bright and cheery and makes one marvel at the greatness of creation.

In just two weeks it will be Christmas.

I walked through the city of Galway last week, and was struck by the crowds, hurrying, bustling, and seized by the grip of urgency.

It was Tuesday, but it could have been any weekend, not just a regular early day in the week.

Everyone spending money as though it had gone out of style.

In a day recently, one billion was spent over the counter and online.

We are all in high spirits on this side of the fence of life, whereas on the other side of the divide things are not so good.

In our cities, up and down the country, the homeless continue to battle the elements, the nights sleeping in the open, and the endless cycle of ‘another day to survive’.

It’s a tough and sad way to live out a life.

We’ve been unusually aware of the death of a homeless man, in a doorway on Molesworth street in Dublin last week. It was within a stone’s throw of the gates of the Dáil. How ironic.

Homeless people die all the time. Every day. Without fanfare or much notice.

So it was very interesting, to say the least, that this one single death got such special attention.

Because it was so close to the seat of power, the fact of John Corrie’s passing caught a rush of special attention. He died in a very open doorway in Molesworth Street.

Meanwhile,there’s a €17 million senior citizens housing complex near the junction of Gardiner Street, and Mountjoy Square lying empty because (wait for it) the rent cannot be agreed!

Fr Scully House has 99 empty apartments continuing to languish unoccupied and Dublin City Council say it has been unable to allocate tenants because the rents being sought by the Catholic Housing Aid Agency are too high.

One doesn’t want to take sides, but it’s absolutely crazy to see 99 apartments lying empty because between Dublin City Council, and the Catholic Housing Agency, neither party can agree the rent. This is one problem that’s exactly about money.

A series of events to mark the 150th anniversary of St Mel’s College in Longford get underway on Wednesday, December 31 with the staging of a gala ball. It’s quite a milestone, and I’m sure the New Year’s Eve celebration will be well attended.

Declan Rowley, principal of St Mel’s College, happens to be in place for the date.

It’s a timely, merited, responsible, and deserving position he holds, coming as it has at a time of much negativity around Longford town in general. Declan has quietly installed some very meaningful changes in the attitude and behavioural patterns of college students.

Not too long ago one could hardly venture into the Main Street of the town, what with students taking over the pavement at several notable locations.

It was reaching a point where it was becoming a source of great distress to older people especially, to be accosted by large and intimidating groups of students - not that any one of them did anything untoward, just by being there was quite enough - so to note that they no longer spend their lunchtime taking over the streets of the town, is indeed a hugely positive sign.

St Mel’s College has been one of the signature landmarks in Longford for as long as I can remember, and it is fitting to see it’s eminent presence in the town, being celebrated.

St Mel’s has produced some notable collegiate outcomes over the years. The existence of the facility in Longford has been of huge local, and regional consequence, and we should not forget that many many of our most successful people started their secondary education there.

I won’t name any, as that involves separation of distinction, which is neither fair or appropriate. In any case it is a disservice to the ethos of any College.

Suffice to say the litany of distinguished personalities whose grounding in life itself was meaningfully informed by the college, speaks volumes for the achievements of St Mel’s.

RTE is often negatively reported, not least by this column, but some remarkable change has occurred since the debacle of the Fr Reynolds affair.

Responsible, serious, and measured reporting has taken the place of the previous attitude where the story was everything, with little regard for absolute truth.

The current investigative team, and the resources employed by them have delivered some remarkable results over the past while, and one needs look no further than the latest case of wrong-doing in a home for the mentally disabled in Mayo.

The extent of abuse, awful behaviour towards the residents, and obnoxious disgusting treatment being meted out in that particular home, is beyond belief.

It took the cameras of RTE Prime Time to capture it all, and the full story was due to be screened last night (Tuesday, December 9).

The recent report on Prime Time where the initial story was primed, so to speak, showed us that some of the residents, in their ‘homes’ were anything but well cared for.

The Prime Time programme is now consistently reliable, and it’s a great relief to see it return to its former glory days when one could measure the tenor of society by the coverage presented.

That’s the thing about having a highly regarded reputation; it takes great care to develop such an envied position. Because it is of such privileged repute, it makes it all the more vital that such high expectations are reciprocated by taking extreme and extra care in the compilation of the content emanating from the programme.