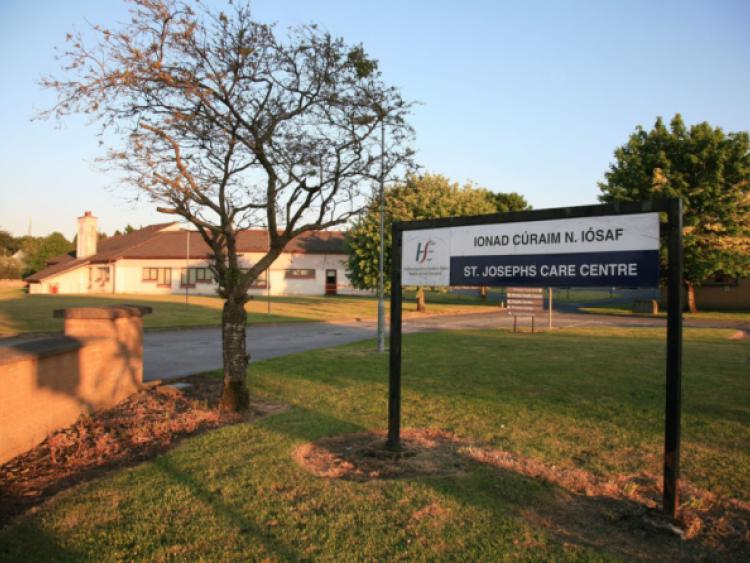 I read the Sunday Papers on December 21, with much interest.

I read the Sunday Papers on December 21, with much interest.

Three papers had run polls on the state of the political parties. Oddly, one - The Sunday Independent - had a set of bullet points on the front page to draw attention to the state of play that applies to Sinn Féin, as though to suggest they were somehow floundering.

It would have seemed a far more legitimate story if they’d fronted it by saying that the government are at a continuing low base, and that Labour are at an incredibly low level altogether - suggesting obliteration altogether unless they’re very lucky.

Still, the paper concerned managed to ignore that in the headline, and the focus concentrated primarily on the ‘rocked’ support of Sinn Féin.

The Sunday Independent must be extremely concerned about the emergence of Sinn Féin as a political force, as there’s no reasonable explanation for their attention, in such overkill form.

It was also very interesting to note some of the poll questions, what they asked, and how.

Anyone who knows anything about the conduct of opinion polls, know that how people are asked questions, and the order in which they are asked those very questions, have an enormous bearing on the eventual outcome. Anyway, it appears that the Independent are out to undermine Sinn Féin, and irrespective of what one thinks of that party, if the paper is setting out on that mission, it should be prepared for a very long haul.

Not to mention that this strategy manages to disabuse the voters themselves of their decisions.

Through the years, all over the world, from time to time, revolutionaries assume positions of power in one form or another. It’s a fact, and there’s no getting away from that. The reality of the evolution of that very power which causes people to vote one way, as against another.

In territories where that has happened, the outcome has generally produced a more balanced, transparent way of governing the people. It’s rarely been entirely smooth, however.

Interestingly, in the other two papers, The Sunday Times and the Business Post, the results were slightly different. In both those papers Sinn Fein were slightly up in support - in the Times their highest support since before the last general election.

That’s the thing about opinion polls, it depends on when you have them.

Oh yes, and what and how you ask the questions!!!

Personally, I don’t believe the polls will hold up true to results overall, since by the time the election comes around things could well be quite different.

It is clearly apparent that Fine Gael will lose many seats, and Labour will lose hugely.

Fianna Fáil will do okay but a long way from days of yore.

Maybe the electorate are waking up.

We look on helplessly, as the Health Service continues to astound us with the extent of its neglect.

What else can you call it, when on January 6, 2015, we have 600+ of our citizens left on trolleys for hours, for some days at a time, subjected to dangerous extremes of exposure to contamination, viruses, MRSA, and the outrageous and painful degrees of discomfort visited on those people.

It comes back to the fact that governments, make a conscious choice, when doling out money.

We can gladly pay lordly sums to perfectly able organisations such as the GAA, which can well afford to provide its own funding.

This week we had full news stories across the stations; 10 years ago this was already declared to be an emergency.

The situation is not ours alone: it’s almost as bad, in the UK.

Constant queues; delays before patients are seen; up to 40-45 waiting.

At least in UK they’ll be seen in 4 hours.

It is absolutely wrong, to see our health service plugging holes like badly patched roads, while at the same time patients are waiting, health is threatened, doctors have already flagged - in writing - to the HSE their concerns about the state of affairs.

When will government wake up to the fact that the immediate need is for at least €100 million, and the second urgent need is for more nurses.

In other words, even more money.

Hospitals tell us that nobody applies to the hospitals for work.

Nobody applies at the salaries currently being paid to nurses, simple as that.

We are totally in control of our time

Over Christmas I thought a lot about the precious commodity that is time.

There’s nothing quite so unique and miraculously self-sufficient as that immortal, inescapable, elusive quality, that is time.

We are totally in control of it, but usually - mostly indeed - we find we just don’t have enough to go around. So we rush and race and seek moments here, moments there, quick duty calls that we fit in, because we simply don’t have the time to do the job properly. It’s a recurring fact, how whatever it is that happens, we never have the time to pass enough conversation with those we love, those who love us, people who are unwell, lonely people, neglected people, and others who really merit our attention.

We whizz along and stop off to see someone we’ve been meaning to call in on, and yet again, we get the call to go off and attend to something ‘unexpected’. So we make our apologies, wrap up the half hearted conversation that is barely started, and promise to call next week.

We rush off and that’s that.

Strangely, once we’re out the door we relax and then - briefly - start to feel bad again.

But it passes, telling ourselves it’s good to have called anyway, even if it did fall short of intentions or expectations.

Finally, one day something causes us to stop, and think, and cop ourselves on.

Of course we have time, if we simply take it. Who controls our time anyway?

We do. Nobody else. Yes, we have things to do, but anyone will tell you that once the things we must do are done, we really have excesses of time. The world of today, is full of leisure time. There’s never been so much spare time, in the real sense.

Funny how we can spend time reading, writing, watching television, going to the pub, listening to music, and otherwise gorging ourselves on that great luxury which is so hard to find that we end up being short of it.