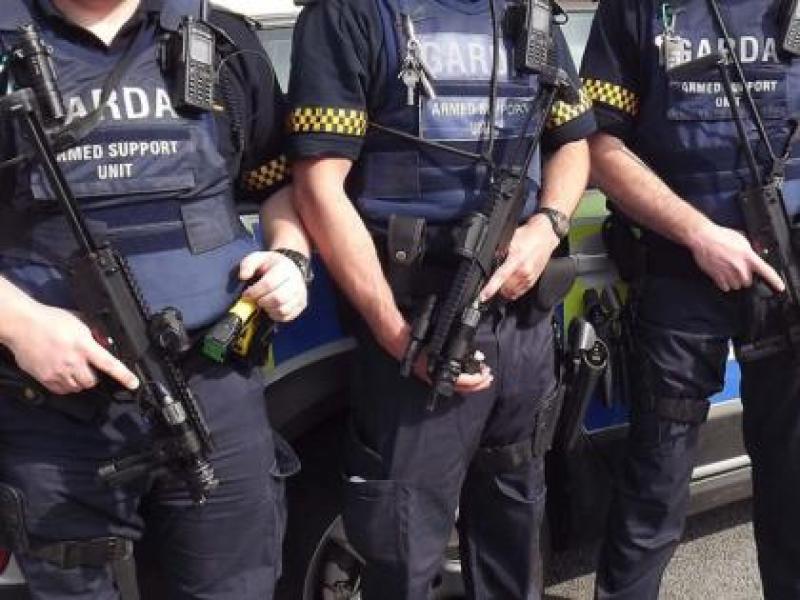 A man has been arrested after two gardai received gunshot wounds following an incident in Dublin on Tuesday evening.

Shortly after 7pm on Tuesday, Gardaí were alerted to an incident reporting that gunshots had been heard in the vicinity of Whitechapel Grove, Blanchardstown, Dublin 15.

An armed plain-clothes unit at the scene came under fire. The Garda members took cover behind a patrol car and an exchange of firearms occurred between the male and the armed detectives. The patrol car was struck a number of times by bullets.

Both male detective Gardaí, 30’s, received gunshot wounds to the foot and one also received a hand wound.

Responding Garda Units sealed off the area around the house in Whitechapel Grove. Both inner cordons of Armed Support Unit personnel and an outer cordon of uniform and plain clothes Gardaí was established.

A number of houses in the area were evacuated for the safety of the occupants.

An extended barricade incident developed and following intensive negotiations, shortly after 9.30pm two firearms, an automatic pistol and a handgun, were surrendered from the house.  Both firearms and ammunition have been recovered.

A short time later a male, in his late 30s was arrested at the scene and is currently detained at Blanchardstown Garda Station under section 30 Offences Against the State Act 1939.

Gardaí at Blanchardstown continue to investigate all the circumstances of this critical firearms incident.

As the incident involved the discharge of official Garda firearms the incident has also been referred to the Garda Síochána Ombudsman Commission.

Speaking after the incident, Garda Commissioner said Drew Harris said, "I want to commend all the Gardaí involved in securing a successful outcome to this firearms incident. In particular, the bravery of the two detectives who were first on scene. This was another in a long line of examples of Gardaí putting themselves on the line to keep people safe. I want to wish them a speedy recovery."