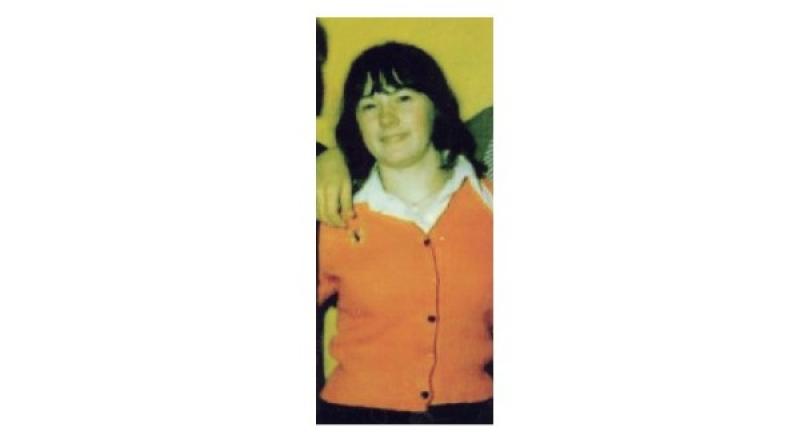 The murder of Kildare town native Phyllis Murphy is to feature in a TG4 documentary next week.

MARÚ INÁR MEASC, is a new four-part true crime documentary series by Midas Productions for TG4 that shines a light on impact unprovoked murder cases have on families and communities in Ireland.

This series was made with the co-operation of each family who shared their story.

Episode 2, airing on 26th May 2021, recalls the brutal abduction and murder of Phyllis Murphy in December 1979.

As Christmas drew close, the entire country was gripped by the disappearance of 23-year old Phyllis Murphy from a bus stop in Kildare.

It was one of the coldest winters in living memory yet the community of Kildare organised a search party with 3,000 people involved searching for any sign of Phyllis during the Christmas season.

Her body was eventually discovered in the Wicklow Mountains. 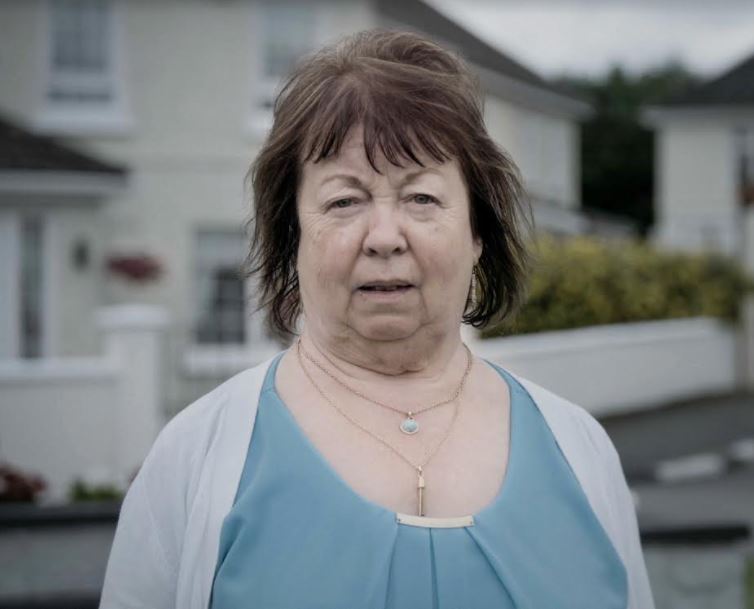 This came as a devastating blow for the Murphy family as Phyllis’ sister Barbara and brother Patrick explain.

Barbara Luker, the friend Phyllis was to meet that night, who first reported her missing to her family, recalls the Phyllis she knew and the immediate feeling that something very wrong had happened when Phyllis failed to show up for the dance they were attending.

Despite Gardaí’s best efforts, in what was to be a huge investigation, the enquiry eventually ran cold. Yet as we hear from the Gardaí who worked on the case for over 25 years, Phyllis and bringing her killer to justice, was never far from their thoughts.

It was to be the advancement of DNA, coupled with the shrewd observation of Garda Kevin Derrane that finally caught John Crerar 23 years after Phyllis’ murder.

Kevin Derrane, who had carried out door to door enquiries had noted after speaking to Crerar “Recommend his story be checked”.

This note in the files led Ballistics expert Brendan McArdle, to bring various samples of DNA taken in 1980, from Phyllis’ body and from local men who had given samples voluntarily to the UK for analysis.

The results ended a 23-year murder hunt that left the community reeling in the knowledge that Phyllis had been killed by a man she knew, who had lived among them without suspicion since her murder.

Marú inár Measc – Dúnmharú Phyllis Murphy (The Murder of Phyllis Murphy) will be aired on Wednesday 26th May 2021 at 9.30pm, on TG4