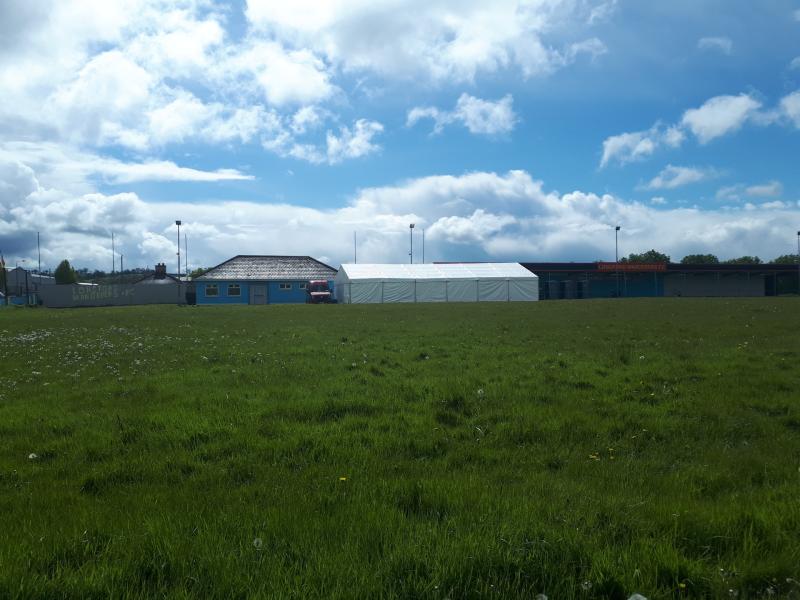 There are mounting calls for social welfare payments given to anyone found guilty of being involved in mass gatherings like those witnessed in Longford last week to be curtailed or even stopped.

The pleas are one of several measures government leaders are being lobbied on to prevent any repeat of last week which saw close to 120 people attend a post wedding party on the outskirts of Longford town.

“The legislation needs to be changed whereby the social welfare of these people until such point when they can prove where they are accumulating their wealth from,” said Cllr Paraic Brady.

“It takes far more than social welfare to erect a marquee and pull off a wedding like that.”

Those soundings come after the Leader was the first media outlet to break details surrounding the organisation of an event which came despite an emergency court injunction being sanctioned only hours beforehand.

Cathaoirleach of Longford County Council Cllr Paul Ross endorsed the part played by both the local authority and gardaí in endeavouring to halt the after party, but said the State's laws in relation to such events needed reviewing.

“Emergency legislation that was put in place to deal with breaches of Covid-19 public health guidelines has not gone far enough,” he said.

“I would call for a ban on the erection of Marquees during a pandemic and a robust examination of the existing law that would give garda full power to go in and shut these events down.”