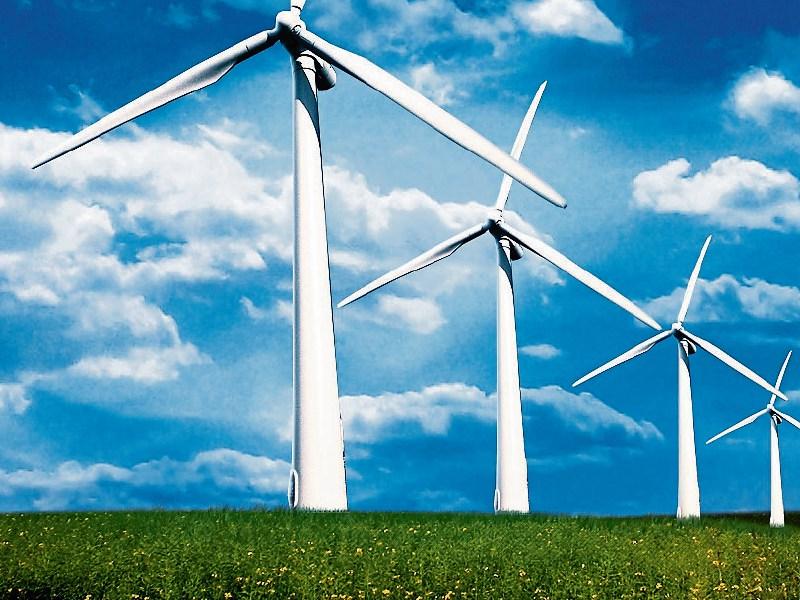 The operator of a Co Limerick-based windfarm has secured a temporary High Court order preventing a local landowner from digging up high voltage cables.

Anyone interfering with the cables, which connect the windfarm to the national grid, could suffer serious and or fatal injuries, the court heard.

The action has been brought by Dromada Windfarm (ROI) Limited, part of the SSE Group of companies,  and operator of a 19-turbine windfarm at Clash South, Athea, Co Limerick against Denis Cremins.

The cables in question were laid over a decade ago on the verge of a public road next to lands owned by Mr Cremins located at Keale, Athea in Co Limerick.

The court heard that there was a long history to the matter, and there had been many engagements between the two sides.

However, the company said that Mr Cremins had set a deadline of May 5th 2021 before he would dig up the cables.

Dromada is very concerned that he will follow through with his threat to dig up the grass verge where the cables are laid. Such an action will put him and others at risk of injury or death, the company claims.

Seeking the orders Damien Keaney Bl for Dromada told the High Court that his client held discussions many years ago with Mr Cremins about leasing his property so it could add three more wind turbines to the windfarm.

It was also hoped that Dromada could run cables across Mr Cremin's property.

No agreement was ever reached. Mr Cremin in 2017, counsel said initiated legal proceedings against Dromada, over the entitlement to interfere with the landowner's property, which have not been not progressed.

Counsel said there had been considerable recent correspondence and engagement between them since 2019 after Mr Cremin threatened to dig up the cables.

He has also sought to have the cables deenergised.

Late last year counsel said Mr Cremin exposed some of the Dromada's cable ducting and safety marker tapes on the grass verge of the public road.

Counsel said at meetings held this year Mr Cremins had demanded "outrageous" payments of €7m and €4.5m from the defendant.

In the most recent series of correspondence counsel said that Mr Cremin had set a deadline of Wednesday May 5th to dig up the cable, which aside from the serious health and safety issues would also result in the Dromada sustaining losses of €5,000 per day.

Counsel said an undertaking was sought from Mr Cremin that he would not interfere with the cable, but none was offered.

The company also was sent an email from a member of Mr Cremin's family saying that he was not prepared to back down.

Counsel said his side was willing to engage with and discuss all matters with Mr Cremin, and take into account relevant Court decisions made subsequent to the construction of the windfarm .

However, no agreement has been reached.

The order restrains him from interfering with or accessing the plaintiff's machinery, electrical plant, including the high voltage cables connected to the windfarm which were laid on the public road near his property.

The judge said that he was satisfied from the evidence, particularly the concerns raised about Mr Cremin's health and safety and possible damage to the applicant's equipment, put before the court to make the orders sought.

The judge made the matter returnable to a date later this month.

However, the judge granted both sides liberty to apply to bring the matter back before the court on 24 hours' notice.