Gardai to appear in court charged with corruption offences 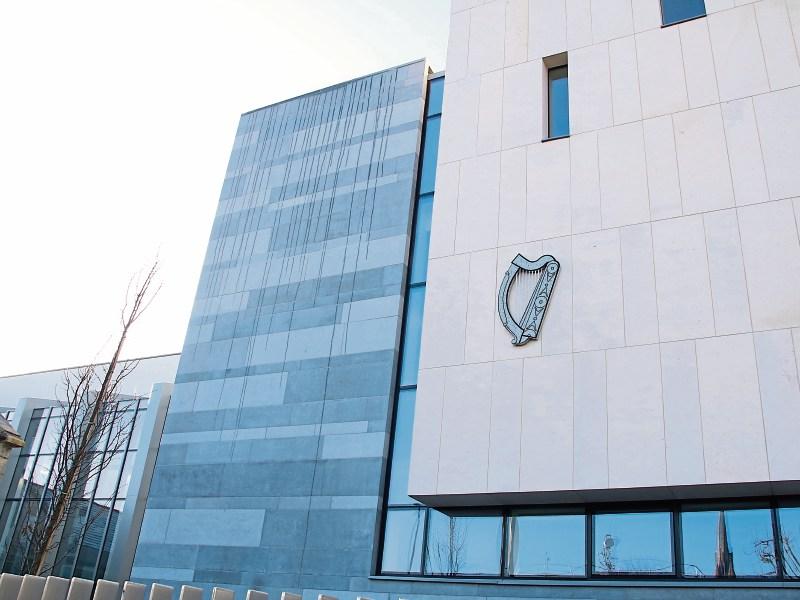 FOUR gardai are due to appear before Limerick District Court next month after they were charged with corruption offences following a lengthy investigation.

The four, some of whom are attached to the Limerick garda division, were arrested and charged this Thursday. A fifth person - a private citizen - has also been charged with perverting the course of justice.

"As part of an investigation led by the Assistant Commissioner, Organised and Serious Crime into alleged corruption in public office, four members of An Garda Síochána based in the south of the country and a private citizen were arrested and charged today with offences relating to perverting the course of justice. This follows directions being received from the Director of Public Prosecutions," read a statement issued by the Garda Press Office.

"As this investigation, by gardaí attached to the Garda National Bureau of Criminal Investigation, is ongoing, An Garda Síochána will not be commenting further," it added.

All five individuals have been released on station bail and are due to appear before Limerick District Court on May 14.