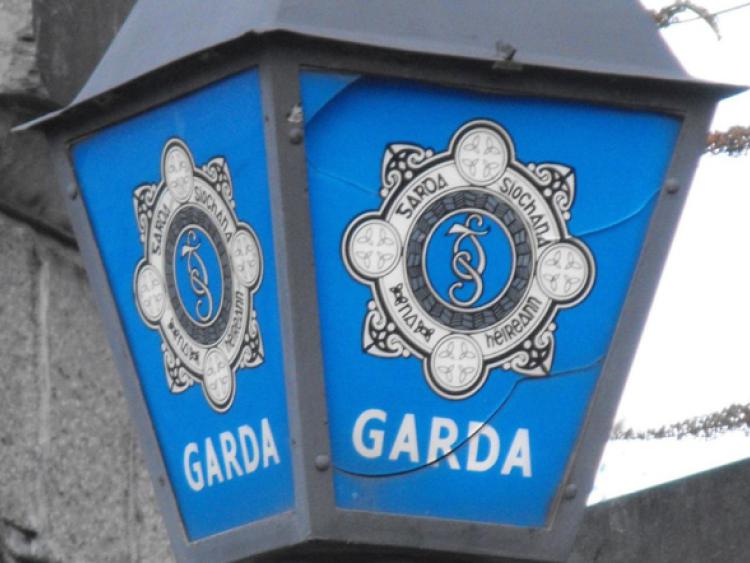 Gardaí have recovered a stolen tractor following a burglary in West Cork on Wednesday, March 24, 2021.

On the morning of March 24, Gardaí in Bantry received a report that a vintage tractor had been stolen from a shed on land in Schull.

Gardaí from Schull and the Bantry District Detective Unit attended the scene and began an investigation.

Following their initial enquiries, Gardaí located the tractor in Carrick-on-Shannon on March 26, 2021, some 400 kilometres away from the location where it was reported stolen.

The stolen tractor has since been returned to the owner.

No arrests have been made but Gardaí are following a definite line of enquiry.

Gardaí would like to thank the public their assistance in this matter.