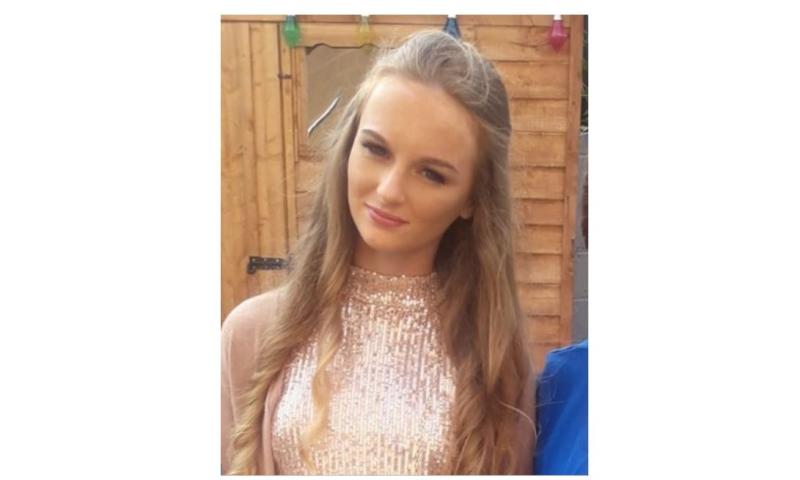 Gardaí have confirmed that a teenager aged 13 who was reported missing for nearly four days has been located.

Hannah O'Brien from Mullingar, Co. Westmeath "has been located safe and well," according to gardai.

The Garda Press Office had thanked the media and public for their assistance in the appeal.

Hannah had  been last seen in the Harbour Place area of Mullingar, at approximately 5:30pm on Saturday 6th March.