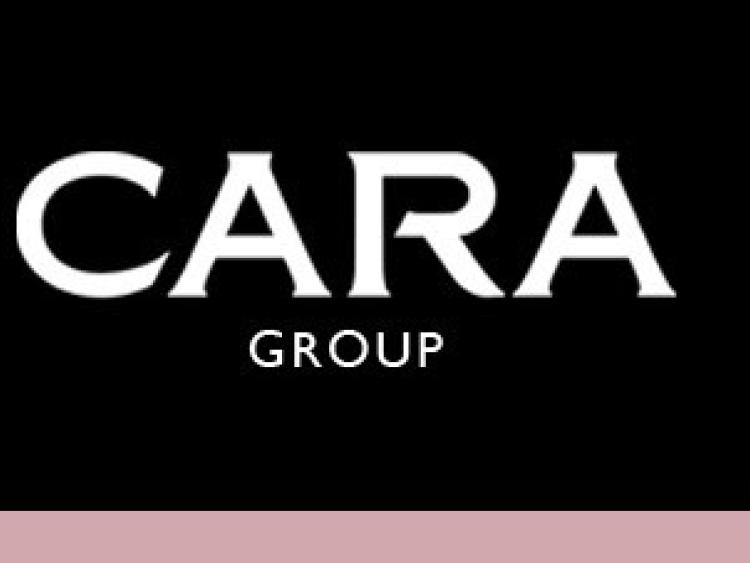 The Chief Executive Officer of the new company which has taken over the Cara pharmacy group says they have significant plans to bring new value added services and products to all their customers.

Patrick McCormack, M.P.S.I.,, CEO of Renrew Limited. who welcomed last week’s decision by the High Court to approve a plan to allow the group to successfully exit examinership, said he was delighted to be able to share some good news with customers, suppliers and staff.

“The outcome of our deliberations and the decision made by Mr Justice Denis McDonald allows us to progress on many fronts now following a period of uncertainty for our staff , customers and suppliers . We plan to put a major emphasis on further developing the business while offering our loyal customers consistency, choice and exemplary service,” he said.

The Cara pharmacy group was acquired by Renrew Limited with effect from Monday, February 1, 2021.

Mr McCormack, who has 30 years’ experience in the retail pharmacy sector , says under their new ownership they have significant plans to bring “new value added services and products to all our customers.”

The new CARA CEO said he was delighted to be in a position to confirm the positive outcome of the examinership process . He said the successful outcome that has led to the acquisition by Renrew Limited, offers reassurance and a sense of relief for customers, staff and suppliers.

He added: “We would like to thank everyone for their patience during the examinership process, which, by its very nature, has been a difficult time for everyone. We appreciate the positive outcome of the process which leaves us in a very strong place to move forward.

“I want to thank all those who have contacted us already and shown tremendous support for our efforts to secure the future of these businesses based throughout Ireland.

“It also gives us as a team great satisfaction to be able to say today that we have also secured more than 150 jobs in outlets from Cork to Donegal.

Mr McCormack, who has an impressive record in the pharmacy business, having previously been CEO of the Sam McCauley Pharmacy group for more than 10 years, is recognised by his peers as experienced and innovative while his track record confirms this, with businesses under his guidance emerging as award winners’ in their own right having achieved significant success.

Mr McCormack began his retail career as a teenager working with his uncle and aunt Denis and Kay Feehily in their grocery store on the Mail Coach Road in Sligo.