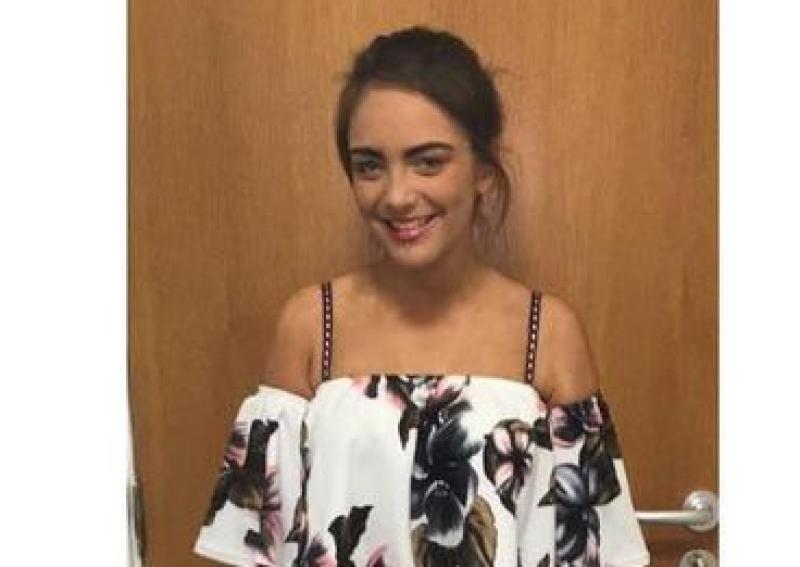 The distribution of intimate images without consent is set to become a criminal offence with confirmation that the Minister for Justice, Helen McEntee has secured the approval to enact Coco’s Law.

The campaign which culminated in the new law was spearhead by Jackie Fox is the mother of Nicole ‘Coco’ Fox Fenlon. She lost her teenage daughter suicide in January 2018 after a campaign of cyberbullying.

The result is the Harassment, Harmful Communications and Related Offences Bill includes two new offences to deal with the non-consensual distribution of intimate images with offences.

The first offence will deal with the taking, distribution, publication or threat to distribute intimate images without consent, and with intent to cause harm to the victim and will carry a maximum penalty of an unlimited fine and/or 7 years’ imprisonment.

The second offence will deal with the taking, distribution or publication of intimate images without consent without a requirement that the person intended to cause harm to the victim and will carry an offence of a maximum penalty of a €5,000 fine and/or 12 months’ imprisonment.

The Department of Justice says the legislation also provides that it will be irrelevant that a person may have consented to the taking of an image if it is subsequently published or distributed without their consent. It will be an aggravating factor for the purposes of sentencing if the perpetrator of the offence is or was in an intimate relationship with the victim of the offence.

In addition, Minister McEntee's department says the legislation will update existing harassment legislation by broadening the scope of the offence of harassment to cover all forms of persistent communications about a person, not just indecent images, and to increase the penalty from seven to ten years to reflect the harm that can be caused by most serious forms of harassment.

Harassment is already an offence in Ireland under the Non-Fatal Offences Against the Person Act, 1997. In addition, the Post Office (Amendment) Act 1951, as amended by the Communications Regulation (Amendment) Act 2007 provides for Offences in Connection with Telephone which deals with sending messages that are grossly offensive or of an indecent, obscene or menacing character.

Separate legislation to include provision for an online safety commissioner has been proposed by the Department of Communications, Climate Action and the Environment, which published the General Scheme of the Online Safety Media Regulation Bill earlier this year and will be progressed by the new Department of Tourism, Culture, Arts, Gaeltacht, Sport and Media.

Minister McEntee explained why the new law was important.

“The importance of ensuring that abuse in all forms and using any medium can be tackled cannot be under-estimated. The taking or sharing of intimate images without consent is abuse and will not be tolerated. This new legislation will give An Garda Síochána the tools they need to make sure that those who commit this abusive crime can be prosecuted and, if prosecuted, our Courts will have sentences available that reflect the level of harm these crimes cause to their victims.”

Recognising the speed at which the legislation progressed through the Houses, Minister McEntee thanked all involved for their cooperative and constructive input.

“I would like to thank all Deputies and Senators for their constructive engagement in advancing this much-needed legislation, which was instrumental in getting the Bill passed before the end of the year. I would particularly like to thank Deputy Brendan Howlin for his work and his cooperation with me in recent weeks and months.

She paid tribute to Coco's mum.

“But today, I especially want to remember Nicole Fox and to acknowledge the selfless efforts of her mother Jackie. Jackie has tirelessly campaigned to raise awareness about the harmful effects of online abuse and to make our laws stronger in this area.

“Nicole and Jackie are one of the main reasons that I was determined to deliver on my promise that the Bill would pass through the Dáil and Seanad before Christmas. Nicole’s memory and Jackie’s campaign to honour her are recognised in the explanatory memorandum accompanying the legislation.”

Speaking after the Bill passed all stages in the Seanad, Minister Browne also thanked Deputies and Senators for their support in facilitating the swift passage of the legislation.

“It was clear that we all agree this important Bill represents a big step forward in terms of tackling harassment and harmful communications. In a world that relies more and more on technology for communication methods, this legislation will be an essential element for fighting back against those who choose to use these technological advancements to harm others.

“The passing of this Bill strengthens our response to the harm perpetrated online, as well as offline, and will ensure that individuals can be punished in a proportionate manner,” he said.

The Bill as passed will now be sent to the President to sign into law.