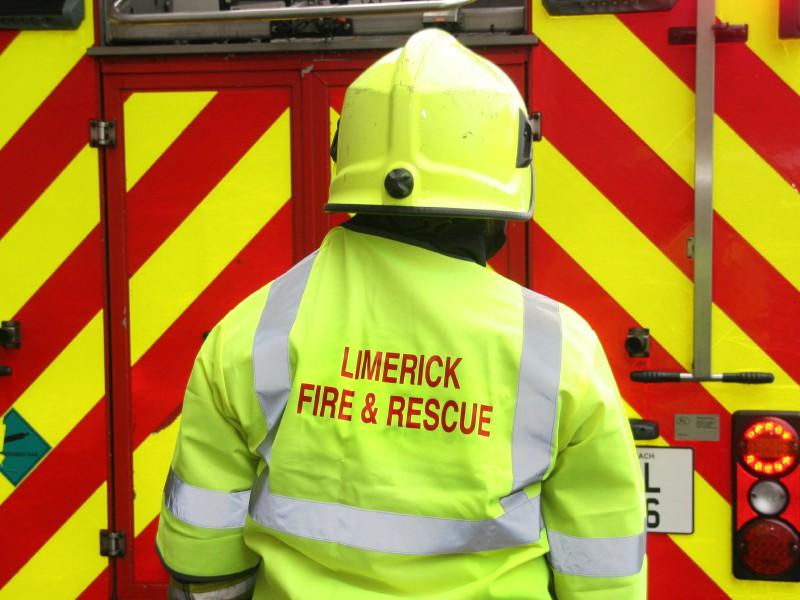 A NUMBER of cattle have died in a truck fire in County Limerick this Sunday night.

It occurred on the Limerick side of Adare on the N21. One of the motorists caught up in the traffic backlog told the Leader that some cattle escaped the burning vehicle.

"They were running around the road in the dark in pure panic. It was chaos. Other animals weren't so lucky and died in the blaze. I don't know how many. It's a terrible thing to happen. There was a lot of firemen. Only for them it would have been a lot worse," said the witness.

It is not known how the fire started. However, it is understood that the driver of the lorry escaped serious injury.

Limerick Fire and Rescue Service received the call-out at at 7.40pm. Two units each from Limerick city and Rathkeale responded and spent a number of hours at the scene.