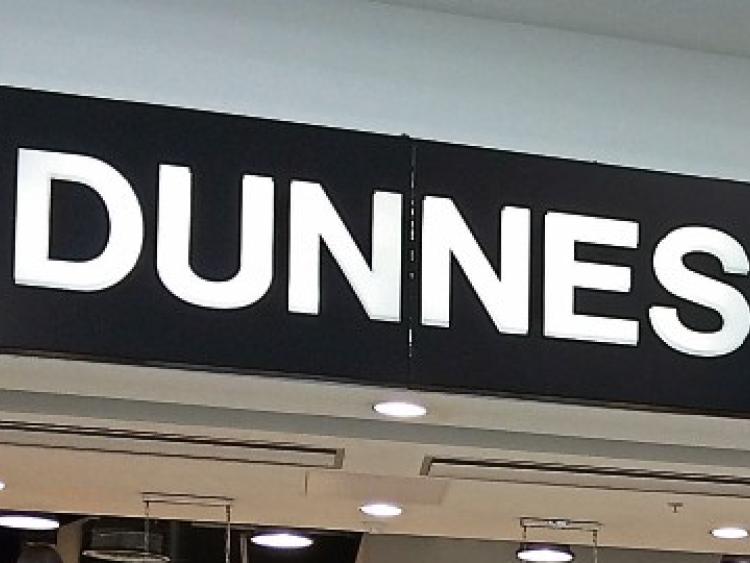 The High Court has awarded €83,000 damages to a woman who slipped, fell and injured her knees at a branch of Dunnes Stores.

The award was made to 58-year-old Doris Whelan who sued Dunnes Stores for injuries she claims she suffered following a fall at the supermarket chain's outlet at Ashleaf Shopping Centre, Walkinstown, Dublin 12 on June 27, 2013.

Dunnes had denied the claims, but in his judgement Mr Justice Michael Hanna said he was satisfied that Mrs Whelan of Newtown Lane, The Commons, Nurney, Co Kildare had fallen on due to a small amount of an oil-like substance being on floor of the supermarket and was entitled to damages.

In what was a four-day hearing Mrs Whelan, represented by Finbarr Fox SC and Colm Condon SC, claimed that Dunnes were negligent by allowing the floor to be slippy, and in a hazardous condition resulting in her trip and fall.

Arising out of her fall the former sales assistant said she suffered significant soft tissue injuries to her knees, which over a period of time severely affected her ability to walk and stand.

Her pain injuries resulted in her having to undergo knee replacement surgery.

In his judgement Mr Justice Hanna said he said from the evidence put before the court, including CCTV picture had no doubt that she had slipped and fell on her knees, while she was wearing flat shoes.

The court said it accepted evidence that she had slipped on a small amount of an oil like substance, which came from a stock trolley used by somebody stocking shelves in the supermarket.

The defence he said had not produced any evidence to counter that claim. The judge also said that he was surprised that a person employed to clean the store and who was present at the time of the accident, did not give evidence in the case.

The judge noted that this person was scheduled to give evidence regarding the scene of the accident, but did not do because the defendant could not locate the individual.

The judge added that Ms Whelan had not overstated nor embellished her injuries nor details of her fall to the court.

Before the accident, he said, Mrs Whelan had no prior history of knee problems.

He noted that she had undergone knee replacement surgery many years before she would ordinally require it.

In the circumstances the court was awarding her a total of €83,250.

A stay was placed on the award, provided that an interim payment of €40,000 was made to Mrs Whelan, in the event of an appeal.