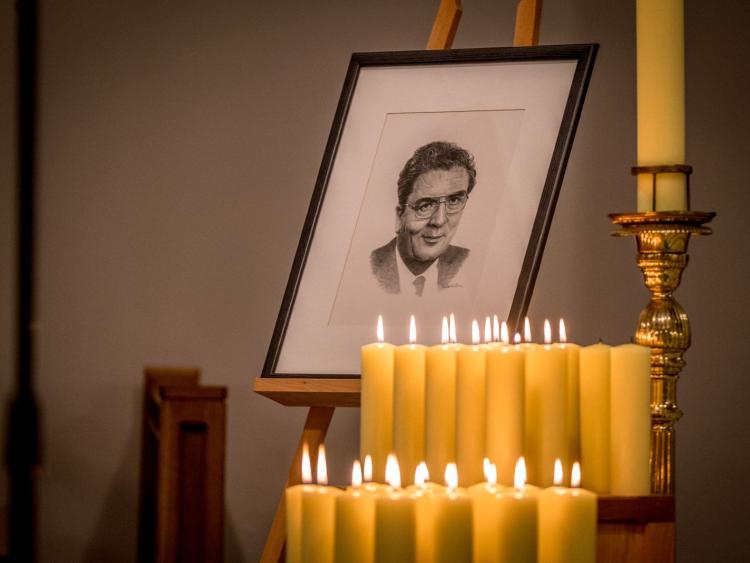 The Foundation will honour the legacy of John Hume who passed away in August.

A new foundation in honour of former Nobel Peace Prize winner, John Hume, and his wife has been launched.

The Hume Foundation was officially launched with the unveiling of a new website in Belfast.

The John and Pat Hume Foundation will seek to advance non-violent and peaceful change-making for present and future generations in divided societies and support and inspire leadership for peaceful change at home and across the world through a series of outreach and support programmes.

The Foundation's leadership and board is composed of people, from diverse backgrounds and communities, who bring experience and a range of different viewpoints to the organisation's work.

Among those involved in the Foundation are members of Mr Hume's family and former political colleagues.

The website humefoundation.org can be visited on Friday, following the launch.

The former SDLP leader, regarded as a key driving force in the peace process, passed away in August of this year.