Profit before puppies: The shocking reality behind illegal sale of dogs 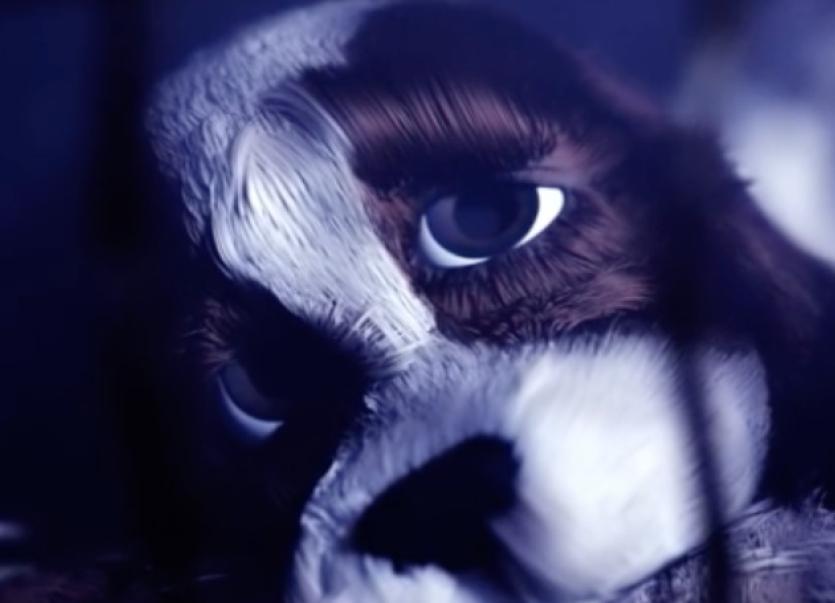 Dogs Trust has launched its emotive Sold A Pup campaign to highlight the cruelty and deception currently surrounding the illegal selling and advertising of dogs and puppies.

The charity is urging the public to support its petition to stop the illegal sale of dogs and help stamp out puppy farming in Ireland.

Part of the campaign sees Dogs Trust launching an emotive new TV advert produced by Irish production company Cardel, directed by Katarina Lundquist and voiced by Irish singer, songwriter and composer Lisa Hannigan. The animation demonstrates the horrendous reality of where purchased puppies may come from and how easy it is for puppy farmers to hide behind the façade of online adverts.

Laws were introduced in February of this year around the Sale, Supply and Advertising of Pets, but many sellers continue to deliberately flout them. The new rules make it a legal requirement for puppies to be eight weeks of age or older before being sold. A microchip number for each dog must be displayed on the ad, as well as the Dog Breeding Establishment registration number if applicable and a seller/supplier number for anybody selling more than five pets in a calendar year, but sadly many online ads are not compliant.

Research carried out by Dogs Trust revealed 72% of people are unaware of these regulations and 68% were unable to spot an illegal ad, leaving them open to being sold a pup as recently happened an unsuspecting Dublin family. Bailey was advertised for sale online as a Cockapoo for €1,150. Restrictions meant the family were unable to travel to collect him, so a lorry driver friend picked him up and brought him home. Upon arrival, it was clear Bailey was a completely different dog to the one advertised and the seller, who provided no paperwork, suddenly became uncontactable. A trip to the vets quickly established Bailey was in fact a Springer Spaniel and the poor dog was covered in lice, an indication of the poor conditions he originated from.

Speaking about the campaign, Dogs Trust Ireland executive director Becky Bristow said: “Most people wouldn’t dream of buying their dog from a puppy farm, however, the sad reality is many unwittingly do so. Puppy farmers often go to extreme lengths to hide the true environment their pups originate from as they prioritise profits over the welfare of the dogs in their care.

"The stringent enforcement the of the Sale, Supply and Advertising of Pets law is paramount because it gives puppy farmers nowhere to hide. Displaying a microchip number means that every dog sold is traceable back to the seller, while displaying a Dog Breeding Establishment number gives the purchaser the power to decide if they want to buy from a large scale commercial dog breeder or not," Ms Bristow said.

Dogs Trust Ireland communications and PR manager Corina Fitzsimons continued: “Shockingly, it is currently legal in Ireland to keep hundreds of breeding dogs in registered Dog Breeding Establishments, with guidelines recommending only one staff member required per 25 breeding female dogs, not to mention their puppies.

"Often, members of the public are duped into thinking they are purchasing pups who have been raised in a family home when nothing could be further from the truth. So, we are appealing to people to not only consider the puppies but the poor mums who are left behind and have to go through it all again and again, churning out puppies from their little pens," Ms Fitzsimons said.

Dogs Trust is urging the public to sign its petition to help end the misery behind the illegal sale of dogs using the hashtag #SoldAPup. The charity is calling on the Government to enforce the already existing laws as a matter of urgency and to penalise those who do not comply.