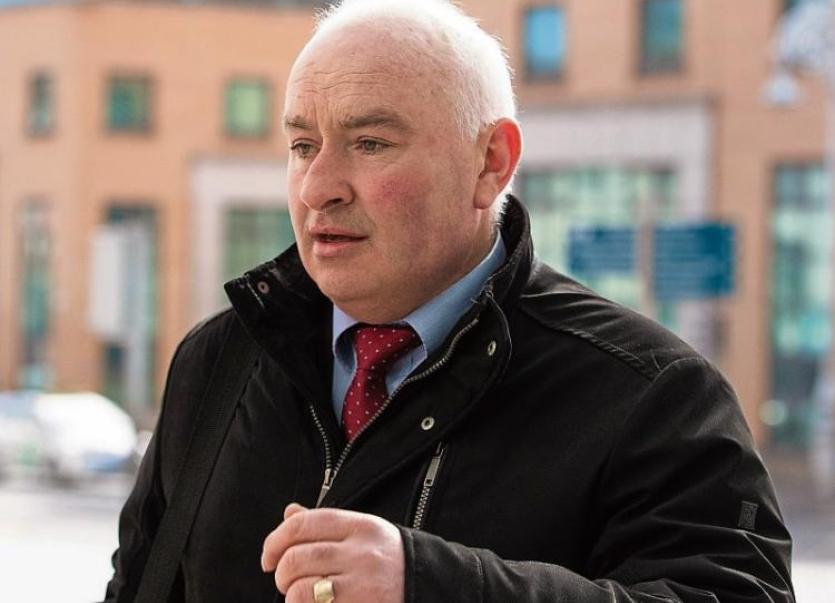 Tipperary's Patrick Quirke must wait to find out if an appeal against his conviction for the murder of Bobby 'Mr Moonlight' Ryan will be successful.

Judges at the three-judge Court of Appeal this Friday said they will require "some time" to consider their decision having heard four days of arguments. Quirke's lawyers laid out about 50 grounds of appeal, arguing that Quirke did not receive a fair trial due to the admission during the trial of prejudicial evidence, "tittle tattle" and tabloid-style garda commentaries.

They also argued that a warrant used by gardaí to search Quirke's home was flawed, that the judge was not given relevant information and that evidence seized from his home should not have been shown to the jury.

Quirke (51), of Breanshamore, County Tipperary was convicted last year of the murder of popular DJ and father-of-two Bobby 'Mr Moonlight' Ryan (52) at Fawnagowan in Tipperary. Mr Ryan disappeared on June 3, 2011, after he left Ms Lowry's home early in the morning. His badly decomposed body was discovered in a disused, underground tank on April 30, 2013, on farmland owned by Ms Lowry and leased by Quirke. Ms Lowry had previously had an affair with Quirke and the prosecution said that he murdered Bobby Ryan so he could rekindle their affair.

Responding to the appellant's criticisms of the warrant, David Humphries BL for the Director of Public Prosecutions said that the warrant was lawful and there was no suggestion of a deliberate attempt to mislead the judge. Quirke's lawyers had also argued that the warrant said nothing about computers yet during their search gardai seized a computer from Quirke's home on which it was discovered that Quirke had searched for "decomposition of bodies" among other things. Mr Condon argued that seizing computers is disproportionate given that they can contain a person's whole life and often contain the private information of multiple people in any household including children.

Mr Humphries said the warrant allowed gardaí to seize "any other materials and that's what was done." He added: "In the context of a murder investigation, taking someone's computer is clearly proportional."

When questioned by Mr Justice George Birmingham, Mr Humphries accepted that computers should have been referenced on the warrant.

Mr Quirke's lawyers had further argued that an audio recording found on Quirke's computer of a conversation between Mary Lowry and a man named Flor Cantillon should not have been played to the jury. The recording was of Ms Lowry and Mr Cantillon in Ms Lowry's kitchen reading over an agony aunt column in a Sunday newspaper. It was never explained how the recording got onto Quirke's computer but neither Mary Lowry nor Flor Cantillon had given permission to be recorded and did not know they were being recorded.

Mr Quirke's lawyers said that gardaí were in possession of the recording when they arrested and interviewed Quirke in 2015 but they didn't put it to him then to give him an opportunity to explain it. Mr Condon said this was unfair. He said there was no explanation as to how the recordings came to be on Quirke's computer and that the prejudice to Mr Quirke was "absolutely colossal".

Michael Bowman SC for the State responded that the recording was admissible and probative and the idea it should be excluded because it wasn't put to Quirke in interview is not in accordance with the law. He said gardai did not know that the recording was of Flor Cantillon at the time they interviewed Quirke and only discovered who was featured in the recording when they played it to Mary Lowry in 2019.

Mr Condon responded that gardaí had a year to examine the recording prior to interviewing Quirke and they should have known who was on it. He said the prosecution's failure should not benefit the prosecution and if they were negligent or inefficient then the evidence should have been excluded.

Mr Bowman further rejected a suggestion that he had unfairly taken advantage in cross examining former deputy state pathologist Dr Michael Curtis, who was called by the defence after the prosecution refused to call him. Dr Curtis opined that the likely cause of Mr Ryan's death was impact with a motor vehicle. His opinion was opposed by the pathologist called by the State, Professor Jack Crane, who said there was "no real evidence to support this" and suggested a weapon such as a bat could have caused Mr Ryan's injuries.

Lorcan Staines SC for Quirke said that the prosecution used their cross examination to introduce speculation that the killer lured Bobby Ryan to a milking shed to murder him where it would have been easier to clean up afterwards. Mr Bowman said this was not speculation, telling the judges that the evidence showed the murderer was forensically aware because Mr Ryan's clothes were removed to get rid of potential forensic evidence.