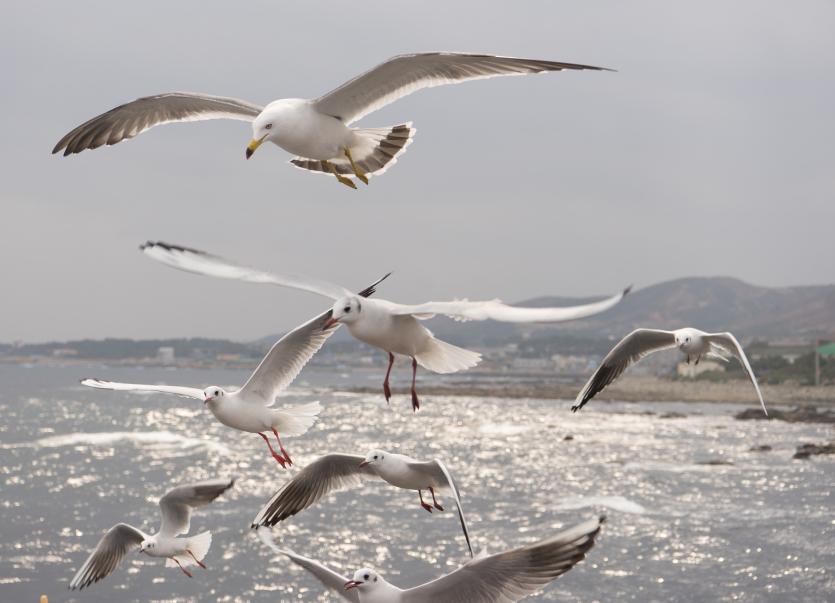 Pest birds spread infections through their droppings, which contain bacteria

Rentokil is issuing a warning to the public regarding the dangers presented by seagulls and other pest birds following a significant rise in callouts so far this year.

The pest control company has experienced a 12% increase in callouts to deal with seagulls, pigeons and other pest birds so far this year (January – July), when compared to the same period last year.

Rentokil controls pest bird species in accordance with the EU Birds Directive and the Irish bird derogations, and use non-lethal methods to control all other species of birds if they become public health pests.

August is a time of year when there is a lot of nest activity as seagull chicks begin to fledge, and the birds can become extremely aggressive and protective of their young, according to Rentokil. This time of year is when seagulls are at their nosiest and most likely to harass or try to steal food from members of the public and raid waste bins in search of food.

The dangers which seagulls present are not limited to anti-social behaviour. Pest bird droppings contain bacteria including E.coli and salmonella, and can lead to the spread of infections through surface contamination, inhaling bacteria from dried droppings or being transferred by bird mites, which can bite both people and birds.

Bird mites, textile beetles and fleas are attracted to their nests and roosting sites, so the presence of seagulls at a home or business can bring about infestations from these insects.

“We encourage members of the public to treat seagulls with caution and keep their distance from them where possible, as they are at their most aggressive at this time of year," says Rentokil  advanced technical field consultant Richard Faulkner.

"As lockdown restrictions are lifted and people start spending more time outside, this is the period of time when people and seagulls are most likely to cross paths. To discourage the presence of seagulls and other pest birds from your home or business, keep any possible food sources well-hidden and ensure bin lids are secure and rubbish bags are not left in the open. Gulls have sharp beaks that will make short work of bin bags.”