Gardaí in the midlands have made what is the latest in a line of big drug seizures which has seen some €6 million seized since April this year.

Gardaí say they have seized €161,000 worth of cocaine and arrested a man, aged in his early 20s, following a search of a house in Portarlington.

The seizure was made in the Patrick Street area which is located on the Offaly side of the Laois Offaly border town. A statement said the search was carried out on Saturday.

Gardaí say that during a search over €7,000 in cash, mobile phones and other drug-related paraphernalia was discovered and seized.

The arrested man is detained at Portlaoise Garda Station under Section of 2 of the Criminal Justice (Drug Trafficking) Act 1996. 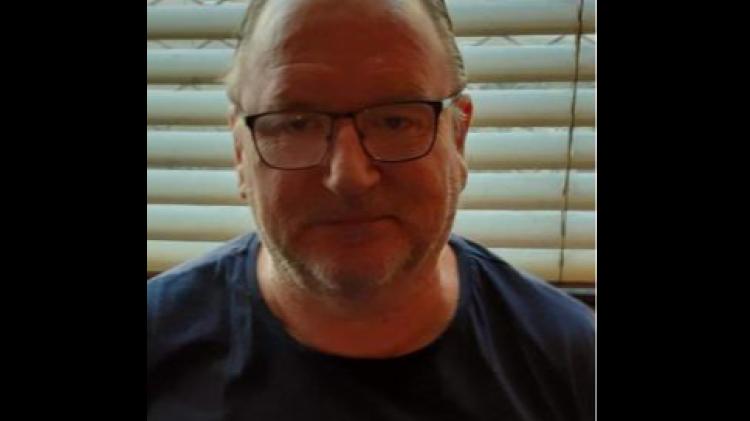