EXPLAINED: What is happening with the Leaving Cert results and CAO offers? 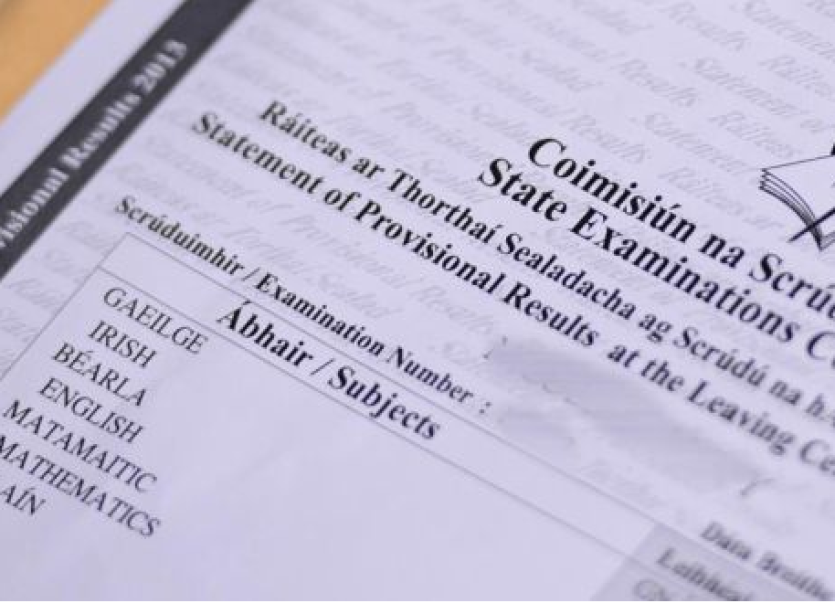 News emerged in the Dáil on Thursday evening that Leaving Cert results are set to be delayed until September, so what does this mean for the 60,000 students awaiting their results?

Students had expected to receive their results not much later than the traditional mid-August date, but the Minister for Education Norma Foley has today sought to clarify that the delay will not have a negative impact on them and that "everything is in place".

When will the results be out?

This year's Leaving Certificate results will be published on September 7, three weeks later than usual.

Why are the results delayed?

The delay has been attributed to the new Calculated Grades grading process introduced in as it wasn't possible to operate the examinations safely in July/August 2020 as planned. More than 450,000 individual grades have to be prepared and checked under the new system.

What about appealing results?

All students, whether they opted to receive the Calculated Grades or not, will have the option of taking the Leaving Certificate examination later in the year. Any student who is unhappy with a Calculated Grade in any subject can seek an appeal and also opt to take the written examination in that subject. Applications for appeals will open on 14 September.

What does this mean for CAO and UCAS offers?

The Leaving Cert results will be out on Monday, September 7, and the CAO offers will be made four days later, September 11, which is also within that timeframe the Universities and Colleges Admissions Service (UCAS) offers system in the UK.

That is up to each individual college or university, according to the Minister, but it is likely to be a tight turnaround from when they receive and accept their CAO offers. Many institutions have indicated that first year students will arrive on campuses before returning students, but again that is up to each college.