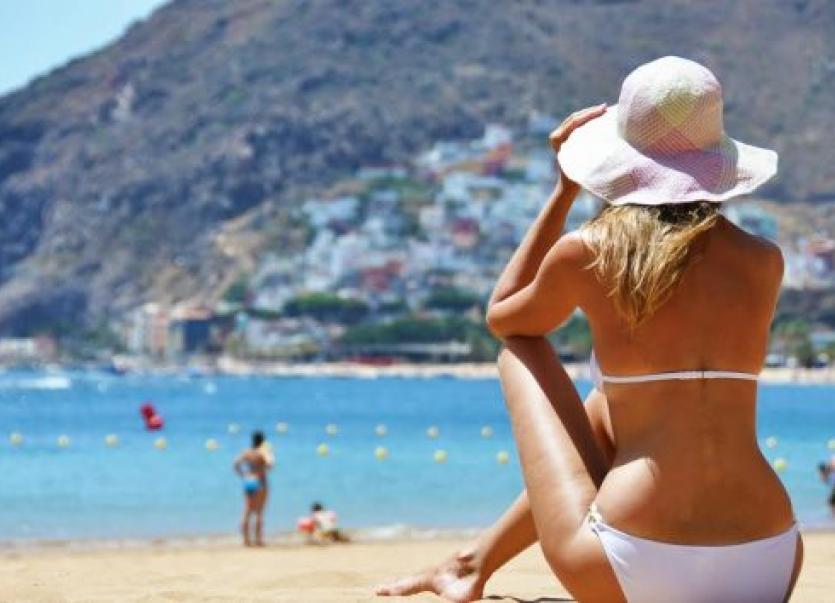 Following the establishment of ‘air-bridges’ between countries that have low or similar transmission rates of Covid-19, iReach has surveyed adults in Ireland to determine their revised holiday plans for 2020.

The nationwide survey ran between June 25 and July 1 and had 1,000 responses from adults in Ireland.

Those aged between 18-24 are most likely to travel abroad to a country with an ‘air-bridge’, with 59% of adults within this age group stating they would do so in 2020.

Following the re-opening of hotels in Ireland, 50% of all adults expect to take breaks and holidays in such venues in the coming weeks and months. This number is slightly higher amongst the younger generation with 59% of those aged between 18-24 and 52% of those aged between 25-34 hoping to make a stay in Ireland, in such venues, the coming weeks or months.