Making Cents: 'How to protect your investment from getting sunk' - Liam Croke 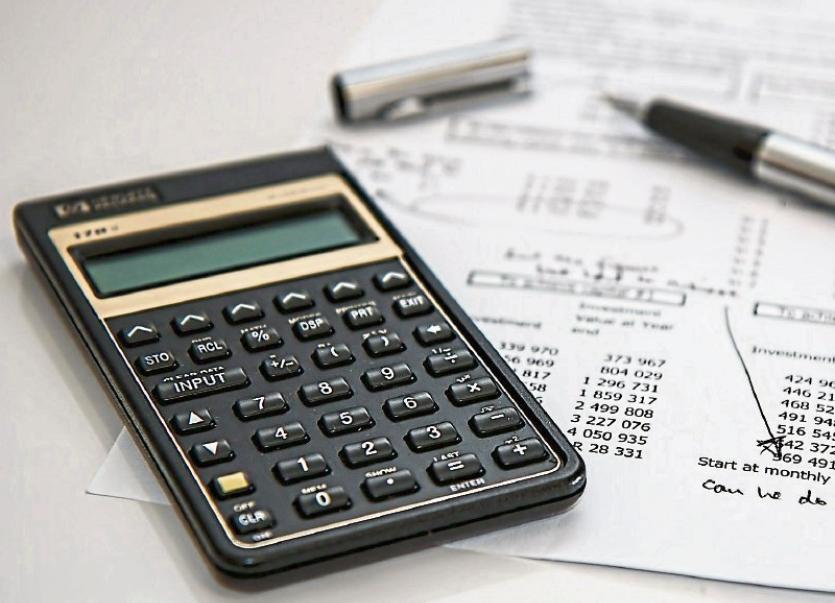 I received a call from a gentleman last week, looking for advice on an investment he had made a couple of years ago.

He wasn’t sure what he should do with it. Leave it in place or take the loss it had incurred to date and move on.

He didn’t understand the investment and when I had a look at it, I didn’t either.

The investment was concentrated on buying listed buildings in Germany. Long story short, monies invested were going towards buying these type of buildings, renovating them and then turning them into apartment blocks. The buildings would either be rented or sold.

The promise was a big return on his money in a short period of time i.e. less than 3 years, but that certainly wasn’t going to happen, and my read of the situation was that if the properties were sold in their current form, it was highly unlikely that investors would get back anything near what they invested.

The big question was, how big, was the loss going to be?

My, advice was that if I were in his situation, I’d take the €52,000 and run. And run away from this investment as fast as he could.

Easier said than done. It wasn’t my money, and it’s hard to walk away from a loss of €23,000 but my fear was that it could be much bigger.

If he looked at this investment unemotionally, I think he would have already written the give me back my money letter, but he was in that state of paralysis not knowing what to do, which was driven by his current loss.

He was suffering from what’s known as the sunken cost fallacy which is a cost that’s already been incurred and can’t be recovered. And I had no doubt whatsoever, the amount he had currently lost, would never be recovered.

It’s like renting a movie and an hour into it, you think it’s one of the worst films you’ve ever seen, but rather than turning it off and putting on something else, you stay watching it because you don’t want to lose the €9.99 you paid for it.

And unfortunately, the more people invest in something, whether that is a business or an investment, the harder it is, to abandon it.

When you lose something it hurts, of course it does. But you need to take the emotion, if you can, out of what you do next. If you look at things unemotionally like an android would, where every decision made is based on logic only, they would, never make a decision which took sunken costs into account, but us humans do.

And that’s because of two things which are directly related to the sunk cost fallacy i.e. our aversion to loss and our fear of missing out.

Loss lingers and grows in our mind and we’re impacted more by a loss than a gain, and we try to convince ourselves that we can recapture our loss.

The gentleman I started off telling you about, was finding it difficult to move on. He didn’t want to take this loss. What if things turned around, and in 12 months’ time the value of his investment was €100,000. He had a fear of missing out.

This irrational feeling we have is very common by the way, and I’ve encountered hundreds of people over the years who’ve held on to investments or property much longer than they should have, and they do so for two reasons (a) they are making lots of money and don’t want to lose out on on-going increases and (b) they have lost money and want to get it back.

My guy was focusing on his lost cash. He wanted it back to his original starting point. And we know the best strategy if you’ve lost an uncomfortable amount of money, is to cut your losses, walk away and lesson learned. But like someone addicted to gambling, some keep going, trying to get their money back. And unfortunately, they could be making matters worse, not better.

I felt he was going to make matters worse if he stayed invested.

He needed someone to tell him this, because if left to his own devices or if he received advice from someone who had a conflict of interest i.e. people involved with the investment, it could spell disaster for him.

The good news is that there is a solution to falling for this sunk cost fallacy and it’s one I would recommend you give further thought to, if you are considering making investments or buying property.

It’s your exit strategy, and it’s probably one of the more important things you can do, if you want to build long term wealth.

A well written IPS provides clear guidance which helps you make informed decisions. And it’s not complicated, and isn’t only for people with lots of money, its useful for everyone. It serves as a roadmap to make sure your targets are met, and ensures mistakes are avoided along the way. It helps you take that step back and look at your investment or house purchase in a non-emotional way.

An IPS documents various things i.e. what your goal with a particular investment is, it sets out how often your investment fund is reviewed, how much you want invested in different asset classes, when will you change your allocation, what are the minimum and maximum returns acceptable each year which would trigger a rebalancing of your investment, what changes are required if lifestyle, financial, work or health changes occur etc.

Sunk costs bias our future behaviour. It weighs on our minds and keeps us from making rational decisions. They keep us in investments that we’d have otherwise abandoned years ago. We use sunk costs to justify our past choices, but they can keep us from moving forward.

Which is why, a well, constructed IPS keeps you focused on your long term objectives when markets might be fluctuating wildly in the short term. But most importantly in my view, it gives you peace of mind, that there is logic behind your plan.

By doing this, it takes the emotion out of your investment and gives you clear guidance and a reference you can make your decisions against. And most importantly, it prevents you from making reflexive decisions that you might regret at a later date.

Writing an IPS doesn’t have to be difficult or time consuming either. It can be short and sweet or much longer with lots of detail, either or is fine. But whatever method you choose, I would write one or get the help of your financial adviser to write one for you, it will help prevent you from succumbing to the sunk cost fallacy.