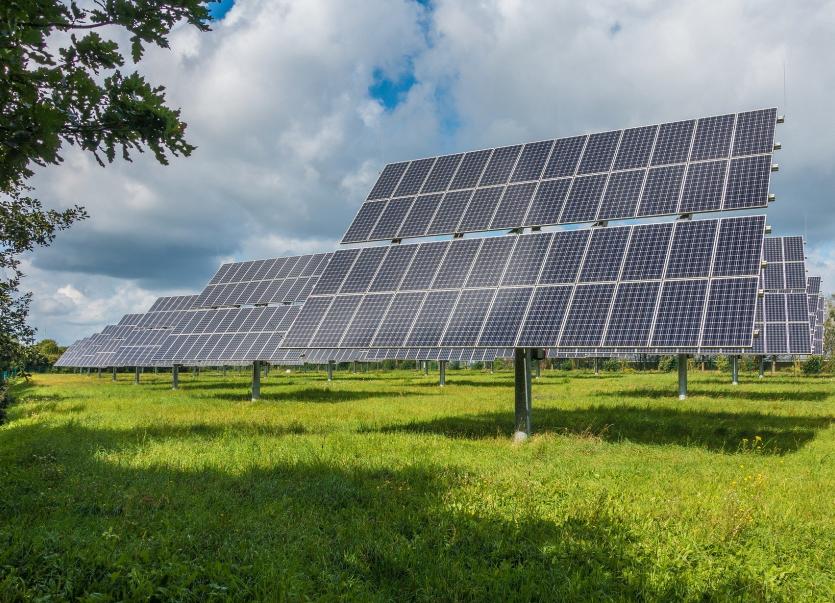 A solar farm development near Newtownforbes, Co Longford is among eleven projects that will be entered into the first round of the Government’s Renewable Electricity Support Scheme (RESS) auction.

Shannon Energy powered by Obton made the announcement today (Thursday, April 30), the closing date for the RESS qualification period.

The acquisition of these eleven solar energy projects will represent an investment of over €60 million in the Irish solar energy sector when developed and will deliver 105 MW of solar power to homes throughout the country.

The Longford project, at Cleggill, Newtownforbes, will provide 10 MW of the 105 MW total.

Shannon Energy powered by Obton is a joint venture between Obton, a Danish solar photovoltaic (PV) business, and its Irish partner Shannon Energy.

The project portfolio announced today marks the first phase in the Danish-Irish joint venture’s overall €300 million investment to provide over 500 MW of renewable solar power in Ireland over the next five years.

Projects in this portfolio are situated in eight counties, Longford along with Wexford, Waterford, Cork, Galway, Offaly, Meath and Tipperary.

The combined 105 MW of power generated will be enough to fulfil the yearly energy requirements of up to 20,000 households.

It is expected that more than 200 jobs will be created in the construction of the solar photovoltaic (PV) technology on approximately 400 acres.

In addition to the 11 projects announced today, Shannon Energy powered by Obton has secured a pipeline of projects that will bring the total capacity of the overall portfolio to more than 500 MW, which will be submitted in subsequent rounds of the RESS process.

Commenting on the announcement, Noel Shannon, CEO of Shannon Energy, said: “Shannon Energy are delighted to have worked with Obton to secure these 11 projects and to submit them for qualification in the first RESS auction. We hope we are successful in all of these projects in the auction in July as that would allow us to proceed rapidly with the rest of the portfolio in subsequent auctions.”

Gerry Shannon, Chairman of Shannon Energy, added: “By participating in the RESS auctions we are marking a significant contribution towards achieving the Government's goal of 70% electricity production from renewable sources by 2030.''

Anders Marcus, CEO of Obton, said: “These 11 new projects are an important milestone in our work to realise a sustainable future for energy generation in Ireland, and in our partnership with Shannon Energy we are developing a pipeline of further projects from around the country, with the combined capacity to deliver over 500 MW of renewable power.  We foresee that the diversity of this portfolio will allow it to serve as a secure source of power for the grid throughout Ireland, and we look forward to managing this contribution with Shannon Energy for many years to come.”