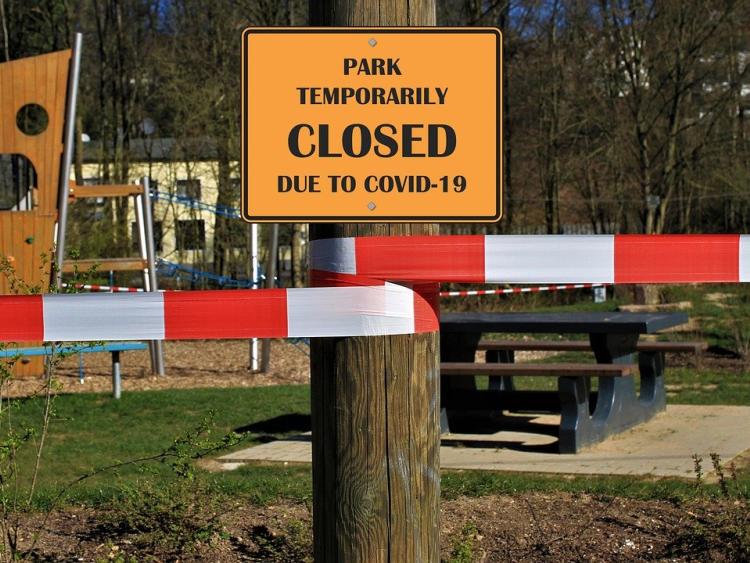 Despite obsessively checking the news, Irish adults are finding the positives in the crisis

New data has revealed that over a third  (37%) of Irish adults are finding self-isolation ‘enjoyable’, using the experience as an opportunity to get things done with more than 3 in 5 of those questioned (63%) considering upskilling via online course during this period.

The research, conducted by DMG Media Ireland, showed that of those with children 20% felt that being able to spend this extra time with their families during this period of isolation was ‘great’.

Optimistically, a quarter of respondents were confident that as long as we as a society adhere to the new regulations for social distancing and self-isolation the Covid-19 crisis will be over ‘sooner rather than later’

That said, there were some understandably pessimistic attitudes towards the current crisis which showed that many Irish people are struggling to adapt to this albeit temporary new normal.

While over half of Irish adults (55%) admit to checking the news for updates on the COVID 19 crisis on a daily basis almost one third (30%) conceded that they were ‘constantly’ checking the news - obsessive behaviour that no doubt attributes to their anxiety.

Almost half of those surveyed (48%) revealed that they are unable to do their job from home with 11% noting that they had recently been made unemployed as a result of the current crisis.

Just under one fifth (17%) stated that they are concerned to what degree their mental health would be impacted during self isolation with 15% fearing that, in the future, the social distancing regulation will become our ‘new normal’.

Of those who responded that were parents, the survey uncovered an additional layer of stress when it came to the lasting effects of this period on their children in terms of their education, their ability to interact socially and ultimately their general behaviour. (13%)

Almost a quarter (23%) admitted that they are struggling to juggle childcare and work with 65% attempting home schooling to ensure that their children don’t fall behind in their education.

In order to keep their offspring occupied over half of those that took the DMG Media Ireland survey (51%) have confessed to purchasing extra toys/games during this period to keep their kids entertained whether online from toy stores or at the local supermarket.

Despite best efforts 26% of the parents who participated in the survey were concerned that their children were lonely and were missing not seeing their friends during this time of self isolation.