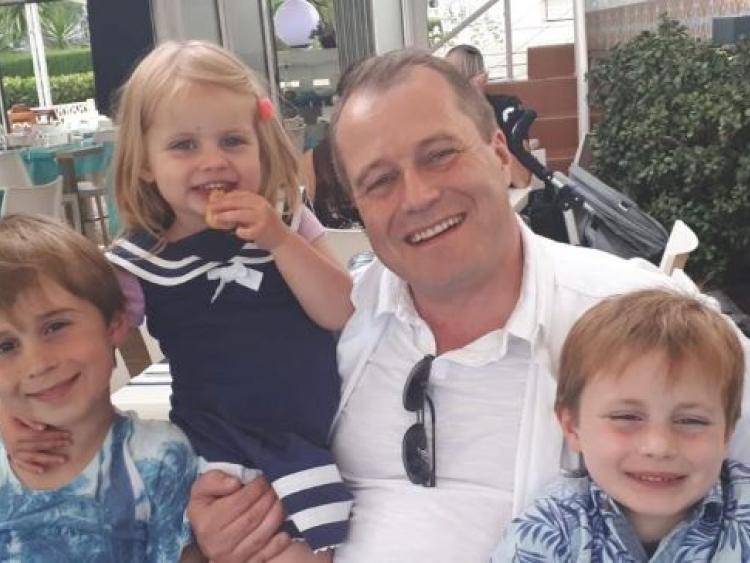 Andrew McGinley with his children, Conor, Darragh and Carla

A woman in her 40s has been arrested on suspicion of murder in relation to the discovery of the bodies of three children at a property in Co Dublin last Friday.

Nine-year-old Conor McGinley, his brother Darragh,7, and their three-year-old sister Carla were found at a house in Parson’s Court, Newcastle, on Friday night.

The children's father, Andrew McGinley, is from Donegal.

The woman arrested was found at the scene and has been receiving medical attention at Tallaght University Hospital following the incident. She is currently detained at Clondalkin Garda Station under Section 4 of the Criminal Justice Act, 1984.