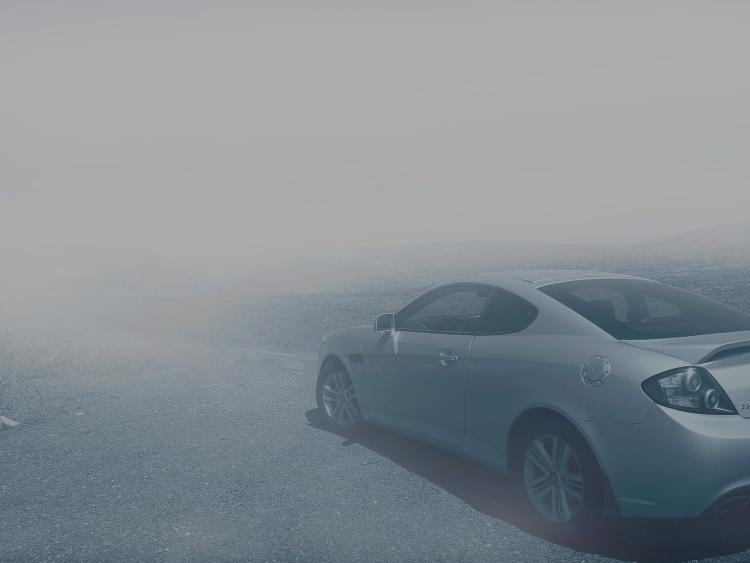 Temperatures could fall to -6 degrees next week - forecaster

A weather forecaster has said next week could turn extremely cold with nighttime temperatures dipping as low as -6 degrees in some places.

"Conditions in many parts of the country this morning are rather cold and clear, with patchy frost and icy road surfaces expected across many inland parts," forecaster Cathal Nolan from Ireland's Weather Channel said on Friday.

"A band of heavy showers is approaching Donegal, Sligo and Mayo at present and that band will bring some precipitation, maybe wintry over high ground to some areas as it moves southeastwards. Elsewhere some heavy showers are affecting parts of Kerry, Cork and Clare, with good clear sunny spells in remaining locations.

"Our weather overall for the coming week or so will be very settled as a large high-pressure system becomes centred for a time directly over Ireland. This high-pressure system will ensure almost calm conditions in all locations, plenty of crisp winter sunshine initially, but nighttime temperatures will fall as low as -5 or -6 degrees Celsius in some locations across the country, leading to a risk of icy stretches on roads and dangerous driving conditions.

"Further updates and warnings will be issued this evening by Ireland's Weather Channel as we expect temperatures to fall to -4 degrees Celsius tonight with a severe frost expected in all counties," Cathal concluded.