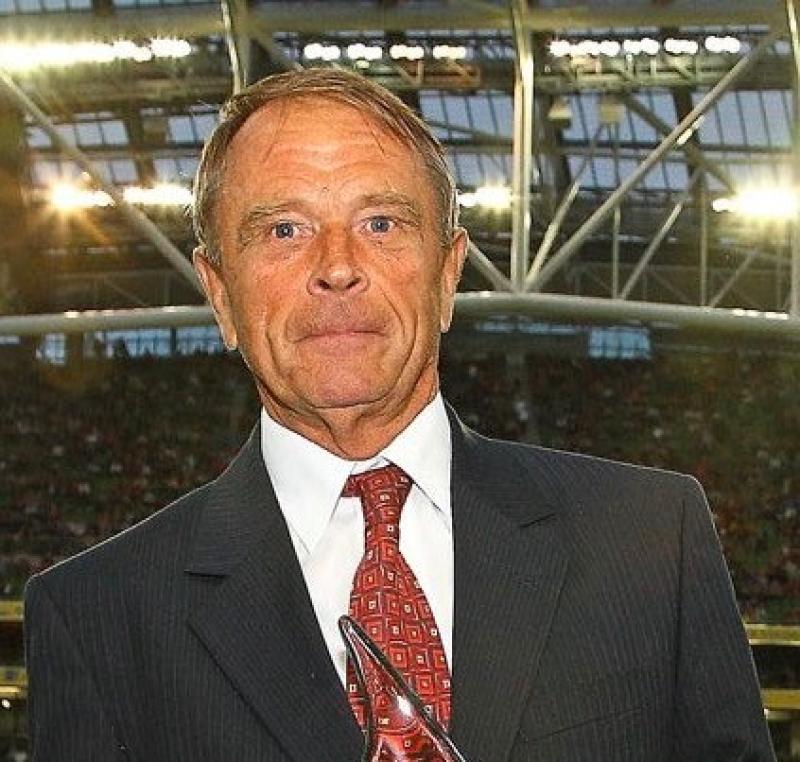 THE funeral details have been confirmed for former Longford Town and League of Ireland medal winner with Limerick, Johnny Matthews.

Popular Coventry native Matthews passed away in Waterford at the age of 73 on Christmas Day.

Matthews initially came to Ireland to play with Waterford, where he also enjoyed huge success, before moving to Limerick in 1979.

The talented goalscorer made a total of 41 appearances for Limerick between '79 and 1981 and was a key member of their league winning side of 1979-1980.

Reposing at Tom Hennessy’s Funeral Home, Johnstown, Waterford on tomorrow, Monday December 30 from 5pm to 7pm. Removal on Tuesday, December 31 to the Church of the Holy Cross, Tramore for Requiem Mass 10.00am. Private Cremation in the Island Crematorium, Ringaskiddy. Family flowers only please donations if desired to Waterford Hospice.

In all, the late Johnny Matthews won a record seven League of Ireland titles, including six with Waterford.

He also played for Cork United and Longford Town during a 22-year career.

Matthews' 156 goals put him in the top 10 highest goal scorer in the history of the League of Ireland.

Matthews became a referee in recent times and was a highly respected football manager as well.

He entered management with Newcastlewest while still a player in 1986 before returning to Waterford to take the managerial reins.  Matthews his final League of Ireland appearance as a player, for Newcastlewest, in February 1987, against Derry at the Brandywell.