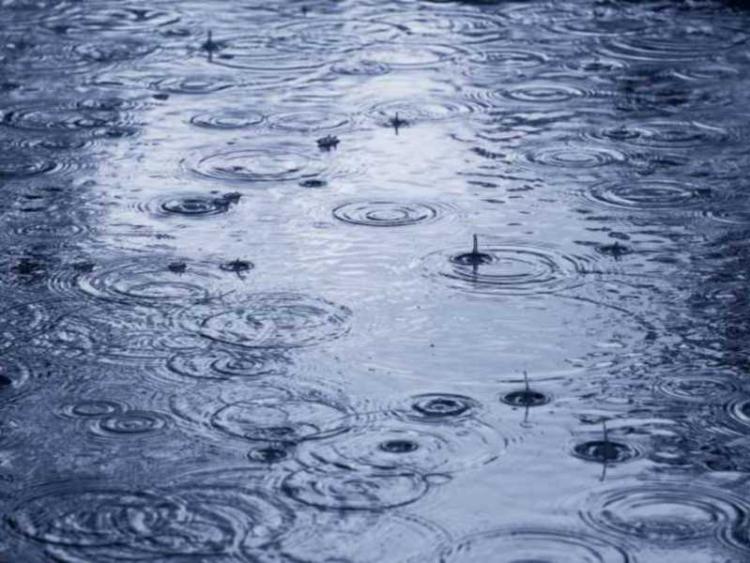 Met Éireann weather forecast: Friday will be mostly cloudy, with outbreaks of rain and drizzle

Today will be mostly cloudy, with outbreaks of rain and drizzle in the morning, mainly in northern parts of the province.

Becoming dry in most areas during the day, but misty in places, with patches of drizzle and fog, mainly in coastal areas and over high ground. Mild, with maximum temperatures of 11 to 13 Celsius, in moderate southerly winds.

Tomorrow Saturday will be mild and mostly dry, with a few bright spells, but predominantly cloudy. Patchy rain or drizzle is possible, mainly in northern parts and patches of mist, drizzle and fog may occur, mainly in coastal areas and over high ground. Maximum temperatures 10 to 12 Celsius. Breezy, with moderate to fresh and gusty southerly winds.

According to forecasters for Met Éireann, it will be 'mild, with mostly dry conditions in the east and south' this weekend. Occasional outbreaks of rain and drizzle, mainly in Ulster, Connacht and west Munster, but rainfall amounts will be below normal.

Saturday night: Mostly cloudy, but dry, apart from a little patchy drizzle, mainly in hilly and coastal areas. Mild, with minimum temperatures of 8 to 10 Celsius, in mostly moderate to fresh southerly winds, but winds will be strong along the west coast.

Mainly dry, with some bright or sunny spells, the best of these in the east and south on Sunday. However, patchy rain and drizzle is possible along west and northwest coasts, turning more persistent there later in the day. Mild, with maximum temperatures of 11 to 14 Celsius, in mostly moderate south to southwest winds.

Sunday night will be mild, with rain and drizzle extending eastwards across Connacht, Ulster and parts of west Munster, but staying mostly dry elsewhere. Misty with fog patches. Min. 6 to 8 Celsius., with light to moderate southwesterly winds.