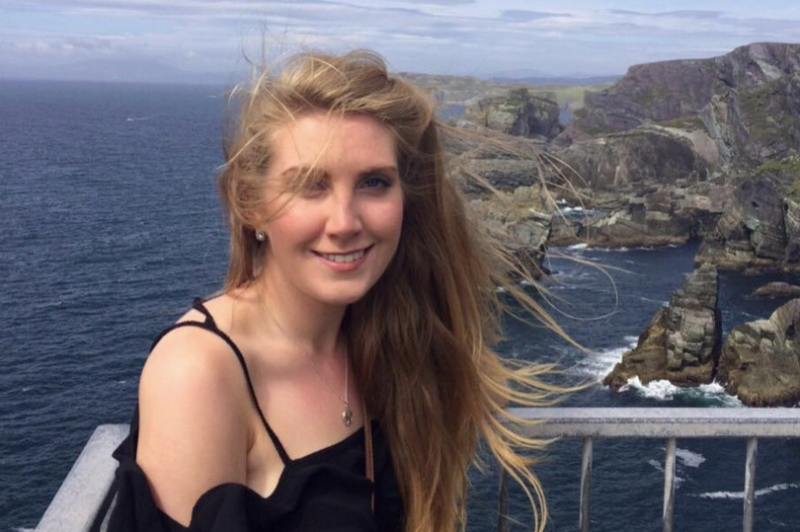 A fundraiser for Chloe Greene who has family locally will he held in Mitchell's Bar, Carrigallen this Friday night, November 29.

Chloe has spent the last two years in hospital after suffering a stroke and contracting a rare infection. The 24 year old had recently returned from a holiday in Greece when she had a stroke at home August 2017. She needs funds to receive medical treatment abroad.

She was taken to Mullingar hospital initially but when scans showed a clot on her brain she was taken by ambulance with a garda escort to Beaumont Hospital.

Chloe underwent two thrombectomy procedures (in which a clot blocking blood flow to the brain is removed and blood flow restored) and was placed in an induced coma for two weeks in ICU to allow her body time to recover. However, she continued to experience very high temperatures while there and was put under the care of the Infectious Diseases (ID) Department.

Further examination into the cause of the high temperatures revealed that she had an abscess on her spine. As the source of the infection was unknown, Chloe was treated with multiple forms of antibiotics, but in November she began to lose movement in her limbs. 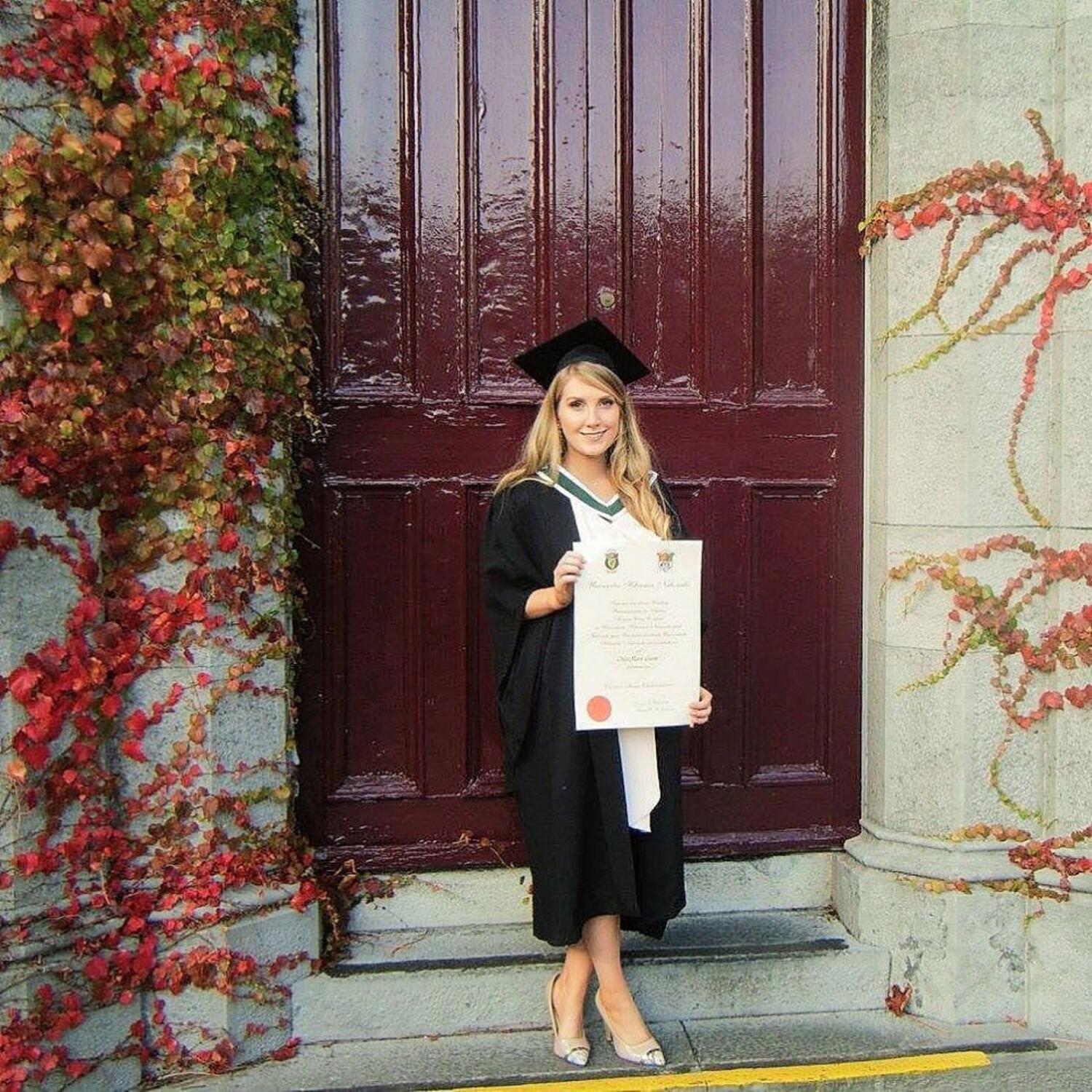 Over time, she required three spinal surgeries to successfully remove the abscess. Her spinal cord was so compressed that it was described as being ‘ribbon thin’ and her surgeons were amazed that she was able to walk at all.

Finally the Infectious Diseases team had enough samples to discover the name of the fungal infection she had – which is called Aspergillus. The fungus is one that is found commonly in the air all around us. It is very rare that it should cause such an infection. It was hard to diagnose but once it was discovered, it was possible to treat effectively.

To date, Chloe has had 10 major surgeries, many of which were high risk operations on her spine.
The most recent surgery has left her with no mobility in her left leg and very weak movement in her left hand.
Chloe's brother, Adrian, has set up a GoFundMe page to raise funds to help Chloe receive treatment overseas.

You can donate here or attend the fundraising night in Mitchell's Bar Carrigallen this Friday night, November 29.