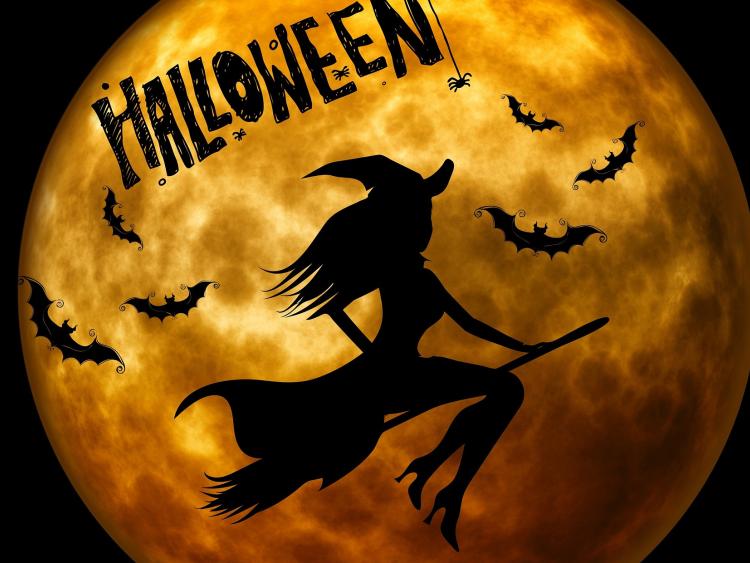 Weather forecast for Halloween night for Ireland from Met Eireann

The weather forecast for Halloween evening and night from Met Eireann is for it to be wet although temperatures will remain in or around 12 degrees.

Today, Halloween, will be cloudy with patchy outbreaks of rain and drizzle through the morning and early afternoon. In the early evening in the southwest the rain will turn heavier and more persistent, and this will spread to all areas through the rest of the day. Highest temperatures will range between 12 and 14 degrees in moderate to fresh southeast winds, decreasing light to moderate later.

Tonight will continue cloudy with the rain clearing from the south and the drier weather steadily spreading east and north. Lowest temperatures will range between 8 degrees in the north to no lower than 12 degrees in the south. The southeast winds will be generally moderate, occasionally fresh, becoming light variable for a time for most of the country but fresh to strong westerly through Munster.

According to Met Eireann, Friday, will see further outbreaks of rain. Heavy and showery in nature and widespread through the day, the best of any dry weather in the morning and late evening. Temperatures will range between 12 and 15 degrees. Winds will be light variable in direction in the north, light to moderate southerly in the south through the morning, then in the afternoon a freshening southeast wind will veer southwesterly.