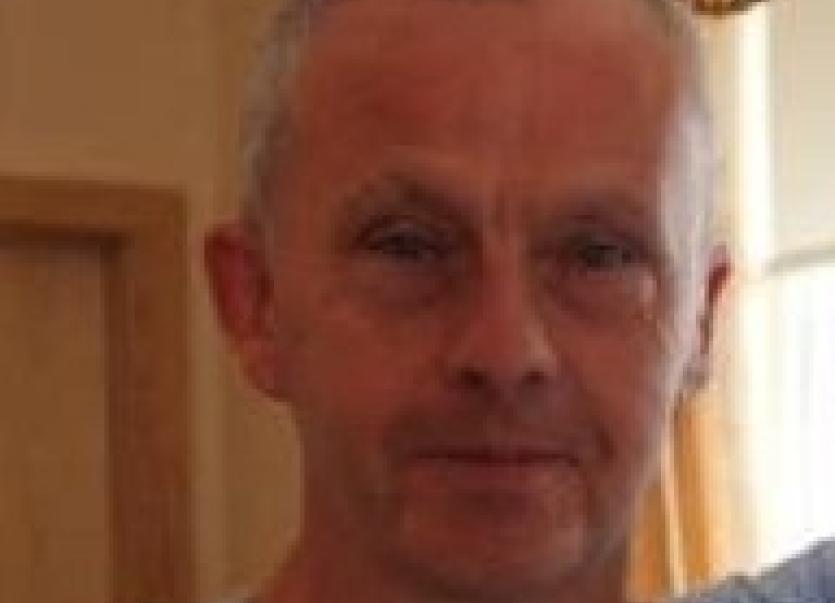 GARDAI are seeking the public's assistance in tracing the whereabouts a Limerick man, who has been missing for two weeks.

Michael Weldon, 58, from Castletroy, was last seen on the evening of Monday, October 14, at his home.

Gardai said that despite ongoing searches in the last number of days, Michael has yet to be located and local Gardaí are appealing for information.

Michael is described as approximately 5ft 6” in height, of slim build, and has a fresh scar on his head from a recent accident, a spokesperson said.

Michael's car was located on October 16 on the bank of the River Shannon in Limerick, near St Michael's Rowing Club on O'Callaghan Strand.

"It is unknown what Michael was wearing at the time of his disappearance," the spokesperson said.