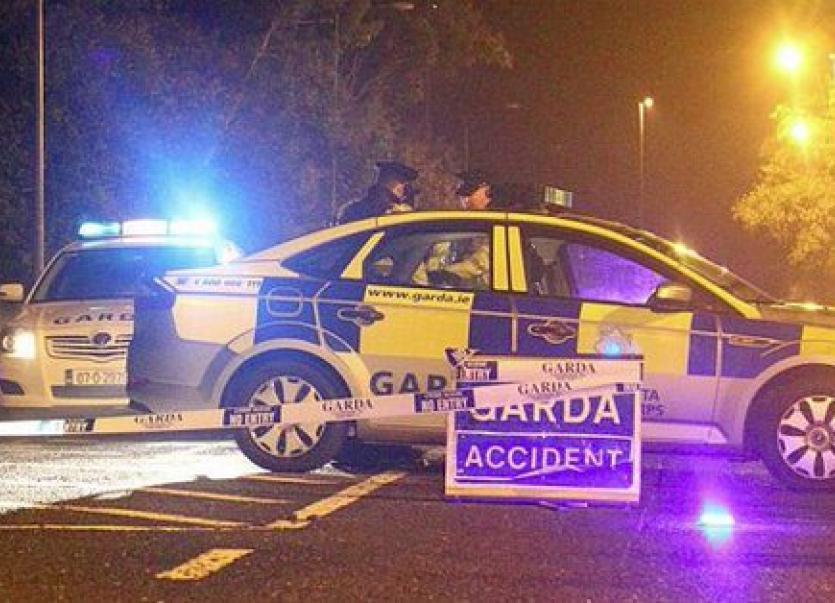 Gardaí in Kells are appealing for witnesses following a single vehicle fatal collision in Co Meath.

At approximately 1:40am Gardaí and emergency services attended at the scene of a collision involving a car on the R163 at Headfort, Kells.

The driver, a man in his late 20s, was pronounced dead at the scene a short time later.

His body has since been removed to the mortuary at Navan Hospital.

From initial enquiries at the scene it’s understood the car he was driving left the road and struck a wall. He was the sole occupant of the car.

The scene at the crash site is preserved for examination by Garda forensic collision investigators and the local Coroner has been notified.

The road is currently closed to traffic and diversions are in place.