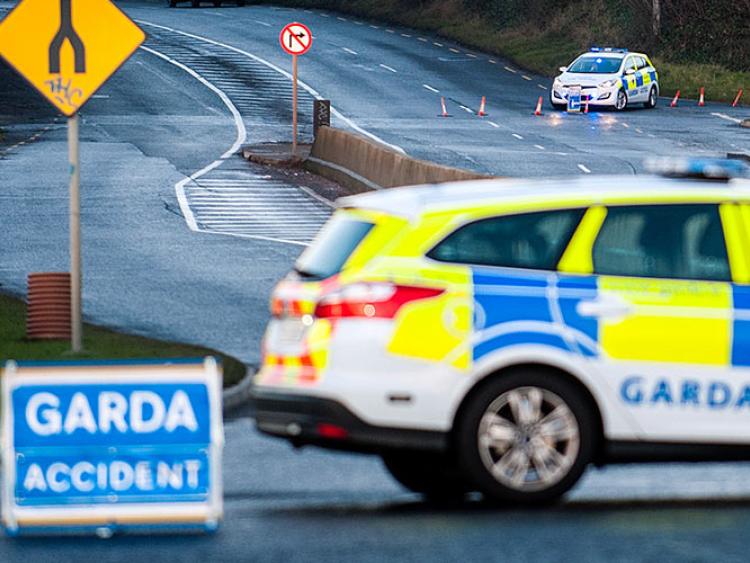 Gardaí in Castleblayney are appealing for witnesses following a serious traffic collision in Co Monaghan.

At approximately 5pm on Saturday, August 17 a collision involving two cars occurred on the R179 at Corduffkelly near Carrickmacross.

Gardaí and Emergency Services attended at the scene. The driver of one of the cars, a woman in her 50s, was removed by Air Ambulance to Tallaght Hospital. Her injuries are understood to be serious.

Her passenger, a girl in her late teens and the driver and sole occupant of the second car, a man in his 40s, were both taken by Ambulance to Our Lady of Lourdes Hospital, Drogheda. Their injuries are not thought to be life threatening.

Investigating Gardaí are appealing for witnesses to contact them. Anyone with information is asked to contact Castleblayney Garda Station on 042-9747900 or the Garda Confidential Line 1800 666 111.