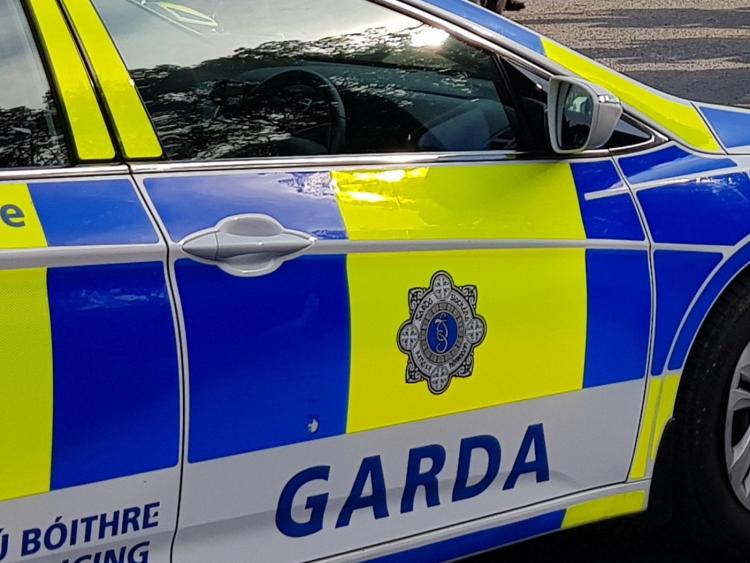 Arrest made by gardai investigating stabbing of 93-year-old man

A 30-year-old man has been arrested by Gardaí investigating the serious assault of a 93-year-old man in Blackrock, Co Louth yesterday.

The man was arrested in the Dundalk area late last night and is currently detained at Dundalk Garda Station under Section 4 of the Criminal Justice Act, 1984.

Also read: Gardai appeal for witnesses after man in his 80s injured in 'serious' stabbing incident

The injured man, who it is understood was stabbed a number of times in the stomach at his home in the Sandy Lane area of Blackrock, remains in Our Lady of Lourdes Hospital where his condition is understood to be stable.

Gardaí are continuing to appeal for witnesses to contact them at the incident room in Dundalk Station.

The investigation is ongoing and further updates will follow.