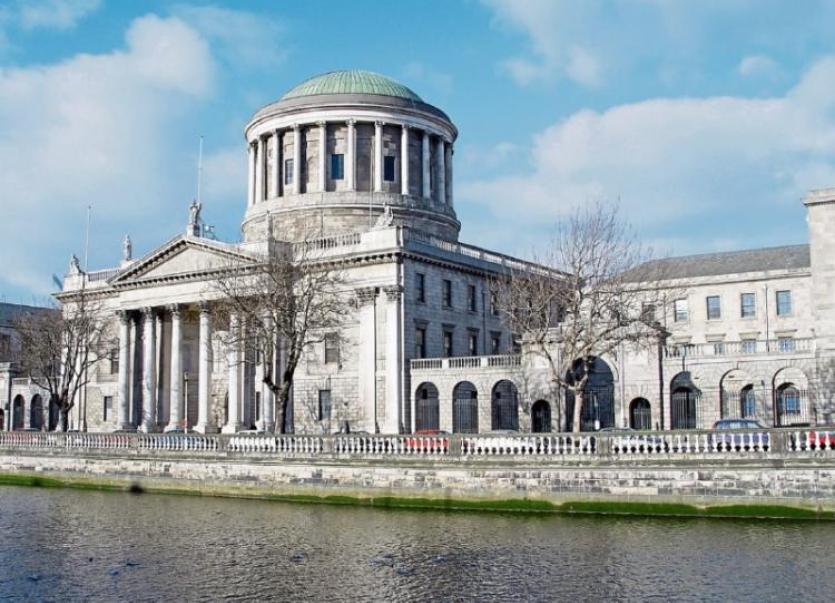 A CONVICTED rapist who robbed cash and alcohol from an off-license while on bail for a series of other thefts has been given an extra six months in jail by the Court of Appeal.

Roger Ryan, 41, with an address at Lake Road Halting Site, Tipperary town, served a 10 year sentence for raping a woman in Co Tipperary, following a Central Criminal Court trial in 2009.

Last year, he pleaded guilty to robbery at Fine Wines, Roches Street, in Limerick on June 26, 2016. He was on bail at the time in respect of an attempted robbery and two burglaries carried out in Clonmel, Co Tipperary when he robbed the Limerick off-license.

Ryan entered Fine Wines with another man, lunged behind the counter and grabbed around €350 from an open cash register. He also grabbed a bottle of Jack Daniels and threatened the shop’s employee.

Weeks earlier in Clonmel, Ryan attempted to rob a leaving cert student who had been out celebrating the end of the school year. Gardaí, who were passing by, observed the incident and intervened.He also burgled a business premises and an off-license taking approximately €350 and two bottles of whiskey. Both burglaries were committed on the same day.

The Director of Public Prosecutions sought a review of Ryan’s sentence for robbing the off-license on grounds it was “unduly lenient”. Ryan’s lawyers also appealed the severity of his sentence for the Clonmel offences.

President of the Court of Appeal Mr Justice Birmingham said the three-judge court felt it necessary to intervene in relation to both sentence matters.

He said the Clonmel offences were committed by a person with a “very bad” record, shortly after his release from prison and while being subject of a suspended sentence. Nonetheless, he said seven years imprisonment with the final two suspended was “overly severe”.

Mr Justice Birmingham said the court agreed with Ryan’s barrister, Mark Lynam BL, that a suspended sentence was “very real” and Ryan’s history would suggest there is a significant chance he’ll be called on to serve the full seven years.

In relation to the Limerick sentence, Mr Justice Birmingham said the Circuit Court judge erred in imposing a wholly suspended sentence, as had been submitted by Dylan Redmond BL, for the DPP.

Mr Justice Birmingham said the Limerick sentence had to be consecutive to the Clonmel sentence as it was for an offence committed while on bail. However, the Circuit Court judge erred in his decision to suspend the sentence in its entirety, in the court’s view.

The court resentenced Ryan in relation to the Clonmel offences to six years imprisonment with the final two years suspended.

In relation to the Limerick robbery, the court gave Ryan a consecutive three years sentence with the final 18 months suspended. The net effect of the court’s intervention was an extra six months in jail.

Mr Justice Birmingham, who sat with Ms Justice Aileen Donnelly and Mr Justice Patrick McCarthy said the court was conscious of a recent tragedy in the Ryan family and “impressed” at indications that he was using his time in custody well.

Ryan was required to enter into a good behaviour bond for the suspended periods and undertook to be so bound.

The judge said Ryan had grown up in extremely adverse circumstances and had a long history of imprisonment. He had become institutionalised and came to regard prison as his home, according to a psychiatric report.