Man found to be insane had 2,000 videos of himself reading bible on YouTube 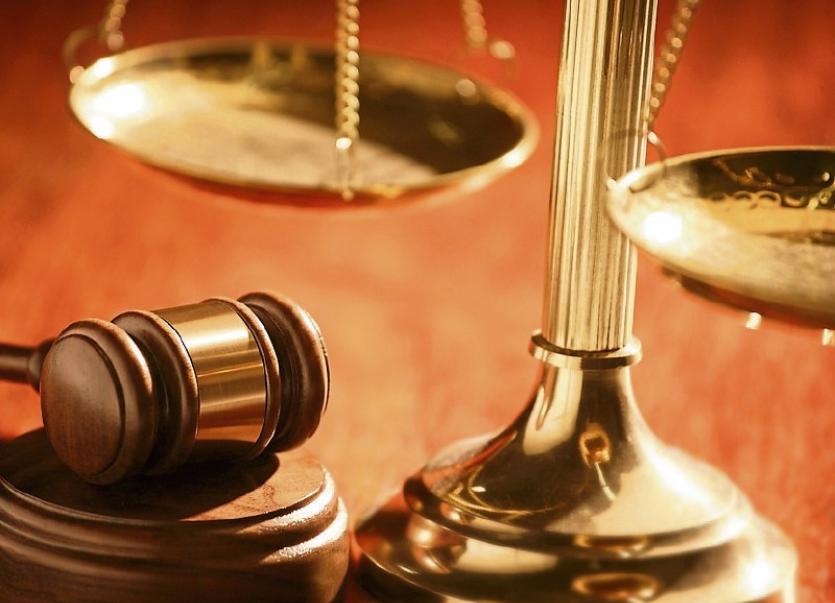 The case was heard at the Central Criminal Court

A 32-year-old man found to have been insane when he beat his neighbour to death with a crowbar, posted about 2,000 videos of himself reading the bible on YouTube, the Central Criminal Court has heard.

Richard McLaughlin, with an address at The Laurels, Woodtown Lodge, Sligo was previously found not guilty by reason of insanity of the murder of Jimmy 'James' Loughlin (20) at Connolly Street in Sligo on February 24, 2018 and committed to the Central Mental Hospital.

The court heard that Mr McLaughlin broke down the door of Mr Loughlin's home and beat him to death with a crowbar while suffering from delusions brought on by paranoid schizophrenia. Pathologist Dr Linda Mulligan said the deceased died from traumatic head injuries sustained during an assault.

During the trial which finished on July 9, Garda TJ Gallagher agreed with prosecution counsel Fiona Murphy SC that Mr McLaughlin had about 2,000 videos of himself reading the bible on three separate YouTube channels which he had created.

Ms Murphy previously applied for an order from the court directing that the videos be deleted. This application was agreed to by Brendan Grehan SC on behalf of the accused.

Following this, a court order not to report on these YouTube videos until they were removed from the internet was put in place by Ms Justice Carmel Stewart.

The order restricting the reporting of the YouTube videos was lifted by the judge yesterday morning (Friday) after the court was told that the matter had been dealt with.

The parents of the deceased previously told the Central Criminal Court that it was "unacceptable" that someone so dangerous and known to mental health services was living just a few doors from their "defenceless" son. They said their son Jimmy had never had any contact with Mr McLaughlin before he "broke through Jimmy's front door and attacked him violently with a crow bar."

In a statement read to the court on their behalf they said: "To discover that someone so dangerous was living just a few doors down the road and known to mental health services in Sligo is totally unacceptable."

It emerged during the trial that a psychiatrist previously had concerns that Mr McLaughlin was at risk of murdering someone due to his delusional beliefs.

Dr Sally Linehan, a consultant forensic psychiatrist at the Central Mental Hospital (CMH), gave evidence on July 16 that Mr McLaughlin suffers from schizophrenia and is in need of inpatient care and treatment in a designated centre. Dr Linehan recommended to the court that the defendant be committed to the CMH and she confirmed there was a bed available for him there.

Ms Justice Stewart said the court was in "no doubt" that Mr McLaughlin is suffering from a mental disorder and made an order committing the defendant to the CMH for inpatient care.

Two consultant psychiatrists also gave evidence during the trial that Mr McLaughlin was suffering from schizophrenia in February 2018 and they agreed that his mental illness meant he did not know that what he was doing was wrong and he was unable to prevent himself from killing Mr Loughlin. In summary, they agreed that he met the requirement for the special verdict of not guilty by reason of insanity.