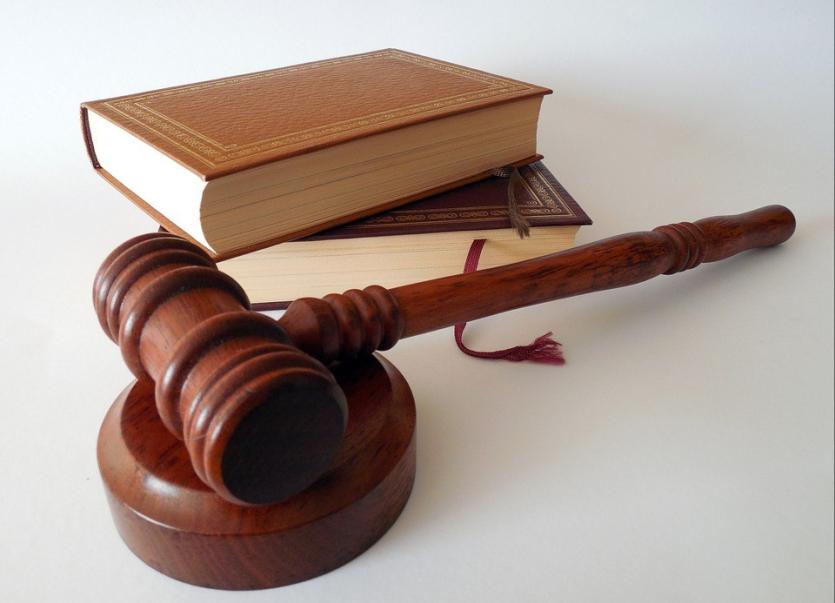 A judge has praised a young Cavan woman, who came to the aid of a dying man on the street as she left work on New Year’s Eve.

Ms Sheridan was giving evidence in the trial of a 39-year-old man, who has admitted killing his housemate with the knife the accused used in his job on a meat plant’s ‘kill floor’.

The Central Criminal Court has heard that the farm worker died of two stab wounds to his upper body, after beating the accused in a New Year’s Eve poker game.

Ms Sheridan testified that she was working in Rama Takeaway in the town that New Year’s Eve. The shop was closing early so that the staff could ring in the new year with their families. She left shortly after 11pm, accepting a lift with delivery driver Paddy Dunne.

She told Sean Guerin SC, prosecuting, that Mr Dunne had told her that he’d seen a man stumbling outside and that he thought he was drunk. She asked if the man had fallen and Mr Dunne confirmed that he had.

“When we got into the car, I told him pull in, that I wanted to check the man,” she said, explaining that she had First Aid training and had been with the Order of Malta for five years.

Ms Sheridan recalled that the man was lying on his left-hand side outside a row of houses.

“I knelt down beside him and there were a few men around him. I asked had he whacked his head. They said he’d been stabbed,” she recalled. “I could see there was a hole in his zippy. When I unzipped it, I could see the wound in his chest.”

She said she asked his name, but he was going in and out of consciousness.

“His eyes were open and he was just staring at me and I was trying to comfort him,” she explained. “I could see he was bleeding so I just used my scarf to apply pressure to the wound on his chest.”

An ambulance arrived about 10 minutes later, and gardai about five minutes after that, she said.

Ms Justice Tara Burns addressed the witness after she had finished giving her evidence.

“Can I commend you very much as a member of the public to come to the assistance on the night in question,” she said, adding that it was ‘a shame that more of us are not trained’ in First Aid.

The Acting State Pathologist had earlier testified that she had carried out a post-mortem exam on Mr Swider’s body that New Year’s Day.

Dr Linda Mulligan told Mr Guerin that emergency services had taken him to Cavan General Hospital after the stabbing. He had suffered two cardiac arrests and had a collapsed lung. Up to three litres of blood had been drained from his chest cavity, and wounds inside his abdomen had been surgically repaired.

However, his condition had deteriorated and he had died at 9.30 on New Year’s morning.

She said that she found two stab wounds during her examination of his body. One to his chest had injured his right lung and the left lobe of the liver. It had penetrated to a depth of 15cm, but this might have been shorter in life when the lungs were inflated and the diaphragm moving, she explained.

Dr Mulligan said the other stab wound was to the abdomen, where there was a lot of damage to the mesentery. This is a vascular organ, she explained, and the wounds would have caused a lot of bleeding.

The witness added that a small incised wound on his right thumb could have been a defensive-type injury.

“Death was due to stab wounds to the chest and abdomen,” she concluded.

The trial continues on Monday before a jury of seven men and five women.