Longford: Looking back on a county steeped in ploughing history 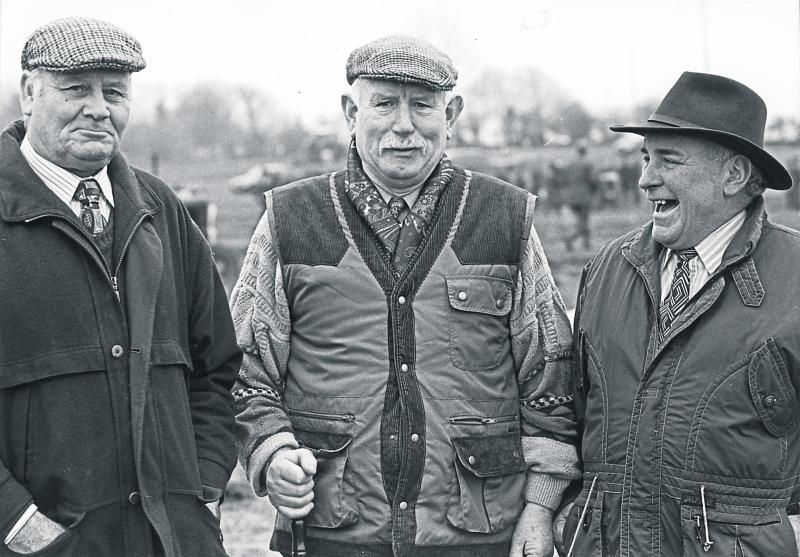 As the old adage goes, ‘When you drink the water from the well, remember the person who dug the well’.

This certainly rings true this week as the local ploughing contingent gears up for the National Ploughing Championships 2017 outside Tullamore, Co Offaly.

The local ploughing championships has a strong heritage in Longford and its success is down to those who planted the seeds and brought home the silverware over the years.

It all began on March 2, 1838 when the Longford Farming Society held their Annual Ploughing match at Whitehill, Edgeworthstown in a large field that was the property of HBW Slater Esq.

32 ploughs started and completed their task within the limited time during a match that was described at the time as being held in “a very superior manner”.

Over the years many of the county’s plough men and women have featured on the honours list at National level.

In 1955 Eugene McGerr and PJ Reynolds were the first tractor team to represent Longford in Athy. Just three years later in 1958, in Tramore, brothers Eugene and John McGerr were the junior team All Ireland Champions. They were the first team of brothers to win an All Ireland, a record that still stands today.

Terry Gibson RIP won the All Ireland vintage two furrow in 1989 and 1991, in 1992 Tom Reynolds and Bobby Connelly RIP won the junior team award in Cork.

In 1994 Anthony Reynolds - under 21 and Terrance Gibson,  single furrow became All Ireland Champions in their respective classes.  Terence was also successful in 2000 along with Tommy Monaghan - junior class - in Ballacolla.

Sean Monaghan was the under 21 Champion in 2009 and he was also successful in the National Championships in Wexford in 2012, winning the U28 junior section along with Anthony Reynolds who won the Intermediate All Ireland, promoting Longford back to senior level for the first time since 1953 when Eugene McGerr accomplished the feat.