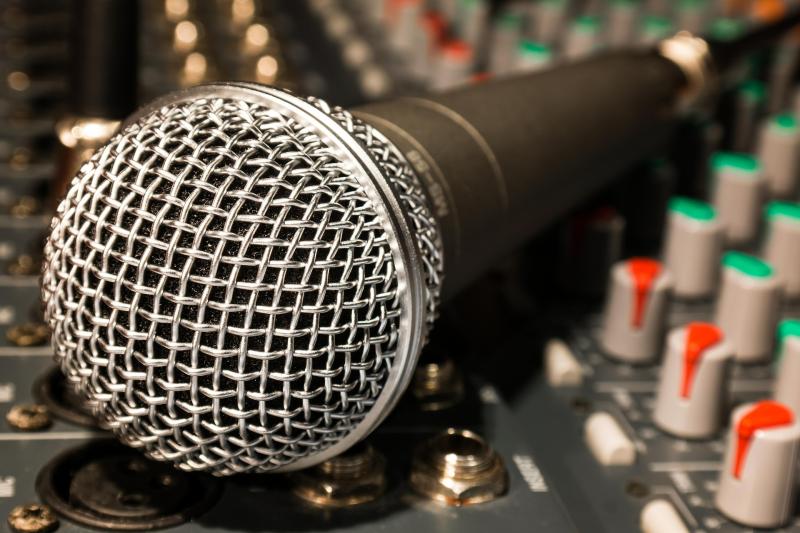 A popular scheme supporting Ireland's night-time economy has been extended with an additional investment of €1.4 million.

Minister Catherine Martin announced the extension of the Night-Time Economy Support Scheme (NTESS) today (Wednesday July 27), with applications reopening from 12pm this afternoon until the same time on August 10 2022.

The NTESS has provided funding of €2.6m to support the provision of entertainment during off-peak times nationwide since its initial launch on June 22.

It's expected today's additional funding will help increase footfall in cities and towns later in the evening.

Speaking today, Minister Martin said, "The level of interest and enthusiasm for the Night-Time Economy Support Scheme has been overwhelming. A whole host of businesses and venues operating in the Night-Time Economy have submitted innovative and exciting proposals to help stimulate night-time activity in our cities, towns and villages right across the country.

"I know many were disappointed when the Scheme closed but I am delighted now to be able to extend the Scheme with an additional €1.4million. I would like to thank the industry representative organisations for their support in promoting this [sic]."

Pubs, nightclubs, cafés and other suitable premises may apply.

The minister concluded: "This Scheme offers an opportunity for businesses and artists to work together to try something new and see what works for them and for their customers. I hope this will help to build a more sustainable night-time offering across the country.