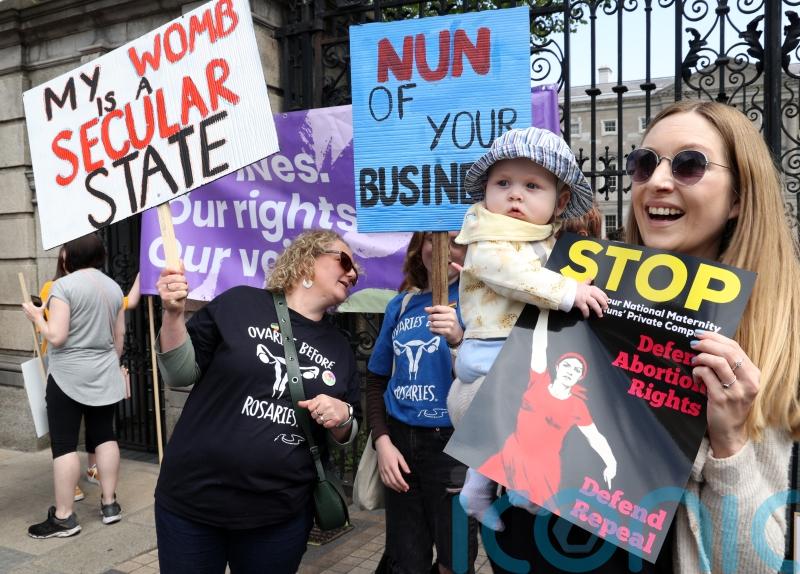 The three government parties share an “absolute determination” to move on and build the new National Maternity Hospital, a minister has insisted.

Agriculture Minister Charlie McConalogue said he was confident cabinet would back the plan to build the facility at the St Vincent’s Hospital site in south Dublin despite the ongoing controversy over ownership and governance arrangements.

“I think there’s an absolute determination among all three government parties and across the government to ensure that we move on and build this hospital, which is which is massively needed,” Mr McConalogue told RTE.

The National Maternity Hospital (NMH) is currently sited at Holles Street in Dublin city centre in a 130-year-old building that has been deemed no longer fit for purpose.

The new hospital is set to be co-located alongside St Vincent’s Hospital but the previous ownership of the site by the Religious Sisters of Charity has led to concerns from some about the potential influence of a Catholic ethos within the new hospital, and whether that would be compatible with the provision of services such as elective abortion.

As it stands, the NMH deal provides for the Government to lease the land from St Vincent’s for 299 years at 10 euro per year, which the Government has argued effectively amounts to ownership.

There has been intense scrutiny of the phrase “clinically appropriate” in legal documents related to the hospital relocation that set out what procedures will be carried out there.

However, senior ministers, including Taoiseach Micheal Martin, have insisted any procedure that is legal in Ireland has to be provided at the new hospital.

Ministers are considering whether further clarity on the phrase could be provided, potentially in the form of an amendment or addition to the legal documents that would specifically detail what procedures would be undertaken.

Ministers from the three government parties – Fianna Fail, Fine Gael and the Green Party – are set to make a final decision on the plan on Tuesday, having deferred the move last month in a bid to address concerns about the proposed relocation.

Some TDs from the parties are among those who have raised concerns while opposition politicians are demanding that the new hospital is only built on state-owned land. 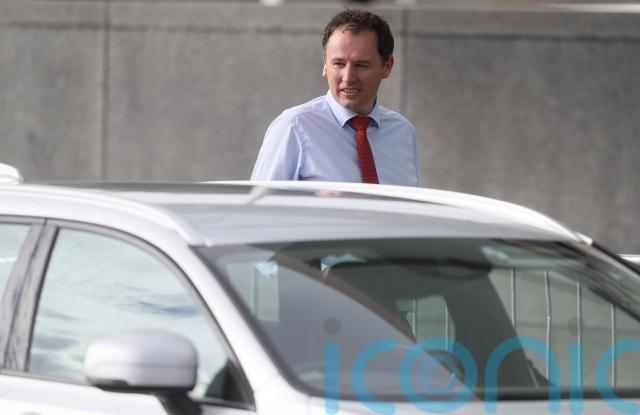 Green Party minister Catherine Martin had voiced concerns about the plan but on Friday said she had been satisfied after receiving assurances on the project.

Hundreds of protesters gathered outside the Dail on Saturday to demand the new hospital is built on publicly-owned land.

Fianna Fail minister Mr McConalogue said the project had already taken a decade to get to this point and further delays should be avoided.

He said it would be an “absolute requirement” that all services that are legally permissible in Ireland are provided for in the hospital.

“I think there’s been really good discussion over the last two weeks,” he said.

“All of the key documents have been put out there and I think many of the questions and reassurances that were necessary have been provided.

“I certainly hope now that come cabinet on Tuesday we will be able to make a decision which is really, really essential for women’s health care and delivering the type of service.” 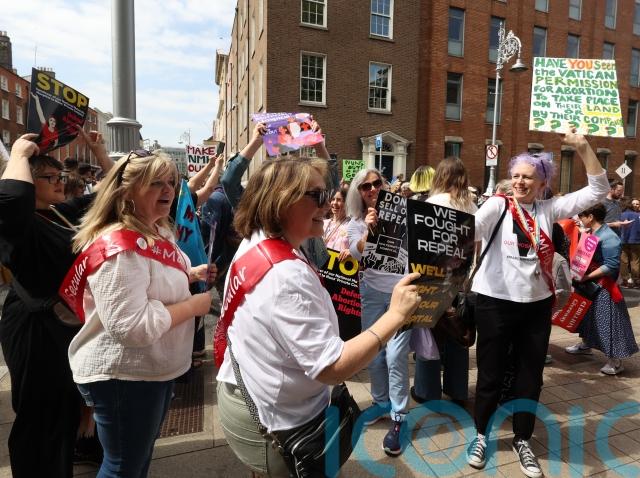 On Monday, representatives from the St Vincent’s Healthcare Group will give evidence to an Oireachtas committee on the issue.

Later in the week, Sinn Fein will table a motion in the Dail demanding that the hospital is built on state-owned land.

The main opposition party wants the land at St Vincent’s transferred to the state.

Sinn Fein TD Claire Kerrane said it was important to “get it right” over the relocation, insisting many people held “genuine and deep concerns” about the current ownership proposals.

“Nobody wants to delay the building of the National Maternity Hospital, but we have to get it right,” she told RTE.

“Women in this state when it comes to health care have been wronged since forever. We have to get this right for them now.”