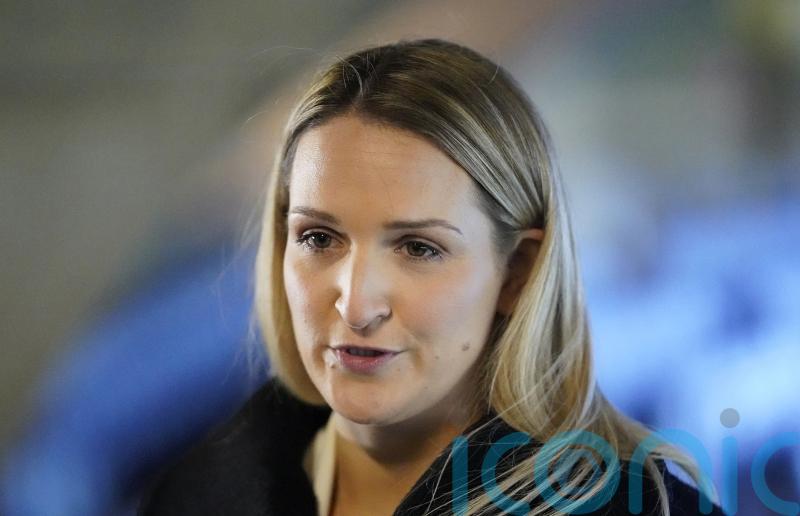 The justice minister said it was “regrettable” that a rally organised by the National Women’s Council of Ireland excluded female members of the Government from speaking at the event.

Helen McEntee said in her comments that she would continue to work with the Government-funded organisation.

The No Woman Left Behind rally is due to take place outside the Dáil on March 5, ahead of International Women’s Day on March 8.

The Women’s Council said they would call for political leadership and action on women’s equality.

The event excluded speakers from Fine Gael, Fianna Fail and the Green Party.

Asked about the decision not to invite Government representatives, Ms McEntee said: “Well look, I think it’s regrettable that there are no Government speakers there.

“I hope that it’s clear and I think it’s very clear that not just the work that I’m doing in my department, because many of my colleagues across departments and in government positions, a lot of work has been done to make sure that laws and policies are in place to support and to protect women.

“They have co-designed, essentially with Safe Ireland, this strategy as we currently have it and I think it’s important that that is our focus, that we continue to work together.

“The only way that this strategy and the actions in it are going to be delivered is that we all work together.

“As I’ve said, we’re working very closely with the National Women’s Council and that will continue.

The National Women’s Council has been contacted for comment.