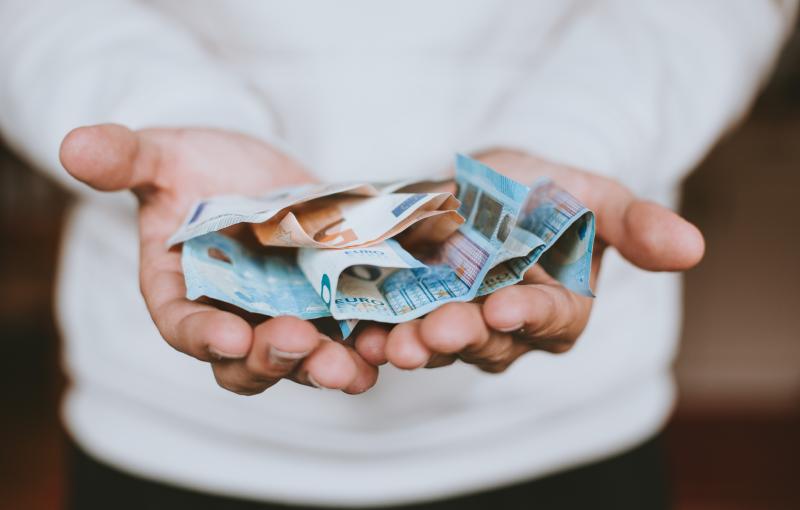 The Government measures to tackle the rising cost of living have once again failed to protect the most vulnerable according to Social Justice Ireland.

"Those who were left behind in Budget 2022 have been left behind again in Government’s cost of living package," according to independent think tank and justice advocacy organisation.

"Government’s plan to tackle the rising cost of living proves, once again, that this Government is not focused on protecting Ireland’s most vulnerable.

Social Justice Ireland says that the cost of living crisis is an issue of adequate income.

"While the energy credit, changes to the working family payment, the fuel allowance, drugs payment scheme and changes to school and public transport charges are welcome, they fail to deal with the reality of the unavoidable trade‐offs people living on inadequate incomes have had to make for two years because core social welfare rates were not increased in either Budget 2020 or Budget 2021, and the increase in Budget 2022 was half of what was required," they said.

"At present, there is a shortfall of €14 between the minimum social welfare rates being paid (€208) and this threshold (€222.08). Should wages rise during 2022 this gap will increase further.

The measures were announced on Thursday evening by  Minister for Public Expenditure and Reform Michael McGrath who said: “The additional expenditure measures we are announcing today come to a total of 290 million euro and will make a positive impact on the incomes of all households in our country.

“The centrepiece is a cut in the electricity bill of every household of €200 including VAT. This will be accompanied by an additional exceptional payment of €125 to households in receipt of the fuel allowance.

“The fuel allowance payment will be made in March, with the credit of €200 including VAT for electricity being applied to electricity accounts in April.

“A key concern in setting out these measures is to ensure that timely support is provided to all households specifically targeted at energy costs, while using the social welfare system to target additional support to those who are in receipt of the fuel allowance.

“Other key expenditure measures include reductions in fees and charges across a range of government-provided services,” Minister McGrath said.