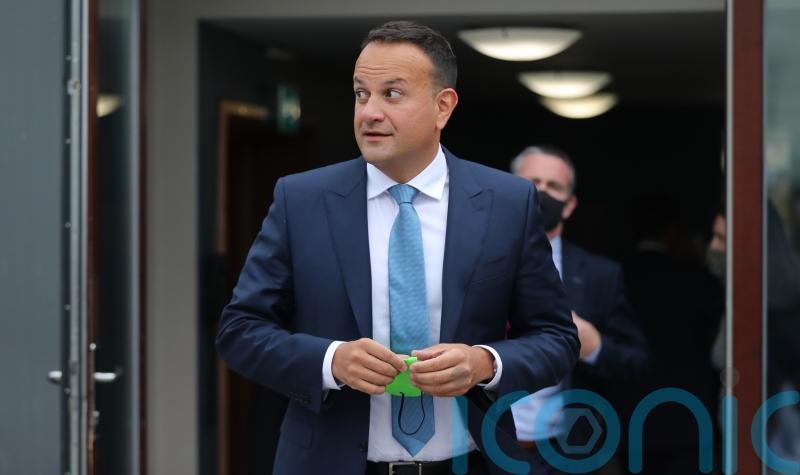 Tánaiste Leo Varadkar is seeking a deadline of March 31 to remove “almost all” of the remaining Covid-19 restrictions.

He told a meeting of the Fine Gael parliamentary party on Tuesday that the low level of hospital admissions, ICU admissions and deaths has given “a strong degree of confidence that we can ease restrictions quickly over the next few weeks”.

He caveated his remarks to TDs and Senators by saying “we cannot promise anything yet”, party sources said.

The legal basis for the restrictions is set to expire at the end of March, but Government has the option to extend them for another three months, until the end of June.

Measures such as Covid-19 passes for international travel, mask wearing in crowded spaces and self-isolation for symptomatic people may have to remain, Mr Varadkar said.

But curbs on hospitality and working from home could be lifted in the near future.

Sources said the Tánaiste referenced the fact that the Omicron variant is “less severe and that a high level of immunity has built up due to vaccination and infection”, leading to lower hospital numbers and deaths.

He also noted “how difficult our restrictions on social life have become for young adults and single people in particular”.

Mr Varadkar also warned that the country must be prepared for the potential emergence of new variants of concern later in the year.

That could require another round of vaccination, he told party members.

The country will also need to be able to ramp up its testing, tracing and isolation programmes if necessary, continue to increase hospital and ICU capacity and invest in better air quality in buildings, he said.

Mr Varadkar also praised the Government’s handling of the pandemic.

He told party members that Ireland has performed very well “by European and world standards by almost every measure”.

As of 8am on Tuesday, there were 979 patients in hospital with the disease, down 27 on the previous day, with 93 of those in ICU, down four.