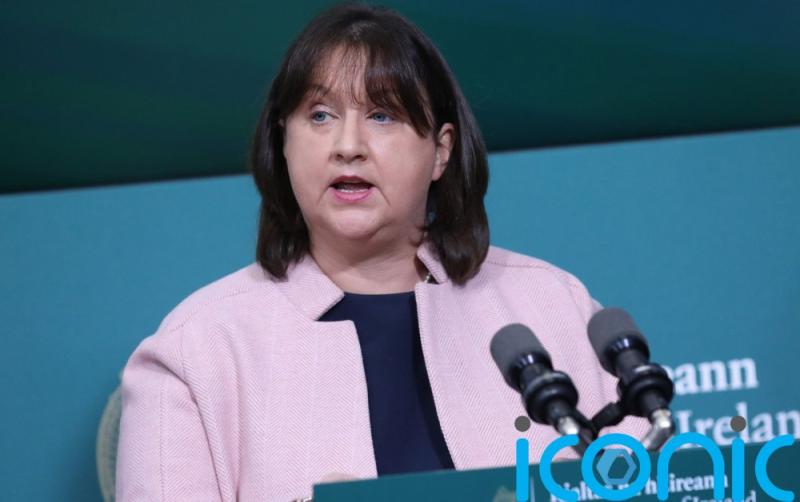 The Government is seeking advice from the Attorney General as to whether it can publish the full ‘Brandon’ report into the prolonged sexual abuse of intellectually disabled residents in Co Donegal.

The HSE published the executive summary of the report, completed by the National Independent Review Panel (NIRP).

The resident, given the pseudonym Brandon, carried out the sexual assaults with the “full knowledge” of management and staff.

Sinn Fein’s Padraig Mac Lochlainn called for the full publication of the report.

The Donegal TD said it has been a “long and harrowing road” for the families of those who suffered the horrendous abuse.

“They hoped that this report would finally give them answers that they’ve been waiting years for,” Mr Mac Lochlainn told the Dail.

“We now know that there were over 100 occurrences of sexually inappropriate behaviour carried out by one resident.

“It was the most awful of situations. These victims were the most vulnerable in our society.

“They were non-verbal and placed all of their trust in the centre and the HSE to protect them. That obviously did not happen.

“Those victims were failed.

“The executive summary, while detailed, is still not the full report.

“The families and the Irish public need to know all of the facts. Why continue to drag this out?”

Tanaiste Leo Varadkar said he was “horrified” by what was contained in the report.

He told the Dail that Anne Rabbitte, Minister of State for Disability, met the HSE on Tuesday to discuss the publication of the report.

“In relation to the full report, Minister Rabbitte is seeking advice from the Attorney General (Paul Gallagher) as to whether she can publish it either fully or in redacted form,” Mr Varadkar added.

“The HSE at the moment says it’s not possible, but Minister Rabbitte isn’t accepting that at this point in time and is seeking advice from the attorney as to whether she can publish it in full or if not in full at least in redacted form.”

Mr Varadkar added: “I’m very conscious that in discussing this matter, there are families who have been deeply impacted and are deeply hurting.

“Certainly, when I read about it, at first I was horrified that this could have happened and even felt disbelief that something like this could happen and continue to happen for a period of time.

“Our thoughts are in the first instance with the individuals and families affected. I can’t begin to imagine what they’ve been going through this morning and indeed, in the years gone.”

He said it is important that lessons are learned and changes are made and that the recommendations in the report are fully implemented.

“The HSE has assured the minister that there’s no ongoing risk service users and that national governance and accountability structures overseeing the implementation recommendations arising from the report are now in place,” Mr Varadkar added.