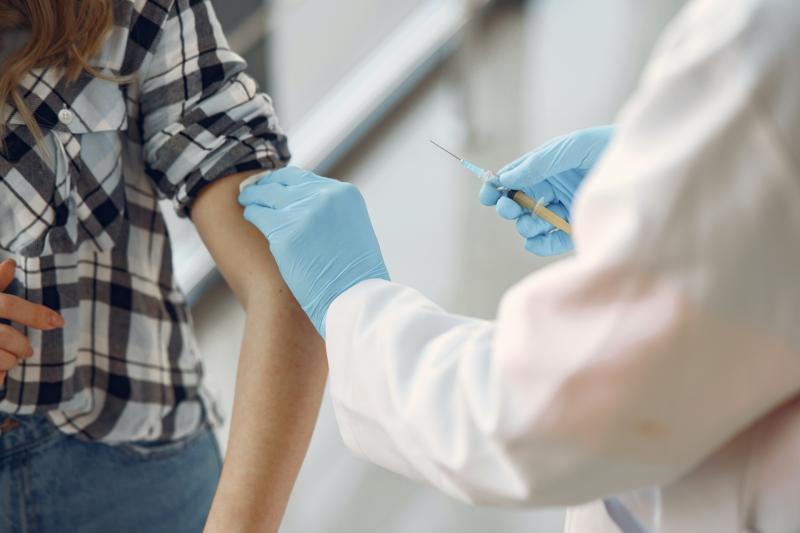 The new study, which involved more than 80,000 people, shows the risk of infection was nearly two-and-a-half times higher after 90 to 119 days.

A new study has revealed people who received the Pfizer/BioNTech vaccine are at increased risk of getting Covid-19 as early as three months after getting their second dose.

The study comes from the Research Institute of Leumit Health Services in Israel, published in the British Medical Journal today, also backs up the need for booster shots to stop people suffering breakthrough infections as immunity wanes.

Isreal was one of the first countires to roll out a large scale vaccination campaign in December 2020 but has been fighting a resurgence of infections has been looking very closely at declining immunity.

Although Pfizer was the main vaccine given to people in Ireland, booster jabs are not being administered by the HSE until at least five months after the second dose.

The new study, which involved more than 80,000 people, shows the risk of infection was nearly two-and-a-half times higher after 90 to 119 days, none of which had evidence of previous Covid-19 infection. From the group of 80,057 people, 9.6 percent had a positive result.

The study found the rate of positive results was found to rise in line with the time since people had received their second dose.

The experts said that it is clear to see that immunity wanes after the first three months of being double vaccinated.

"Large scale Covid-19 vaccination campaigns can achieve control over the spread of the virus, but even in countries with high vaccination rates, breakthrough infections can occur.

"The risk of (Covid) infection in adults who received two vaccine injections increased with time elapsed since vaccination compared with the reference (individuals cavvinated in the last 90 days)."

Chief Executive Officer of the HSE Paul Reid said that approximately 560,000 vaccines have been rolled out so far and another 70,000 third doses have been given to people with weak immune systems.

He added the aim is to step up the roll-out to around 270,000 from next week but people in their 50s will likely have to wait until the ned of December or early January to get their jab.

Minister for Health Stephen Donnelly said the booster shots for those with certain underlying illnesses in all ages will be rolled out from next week.